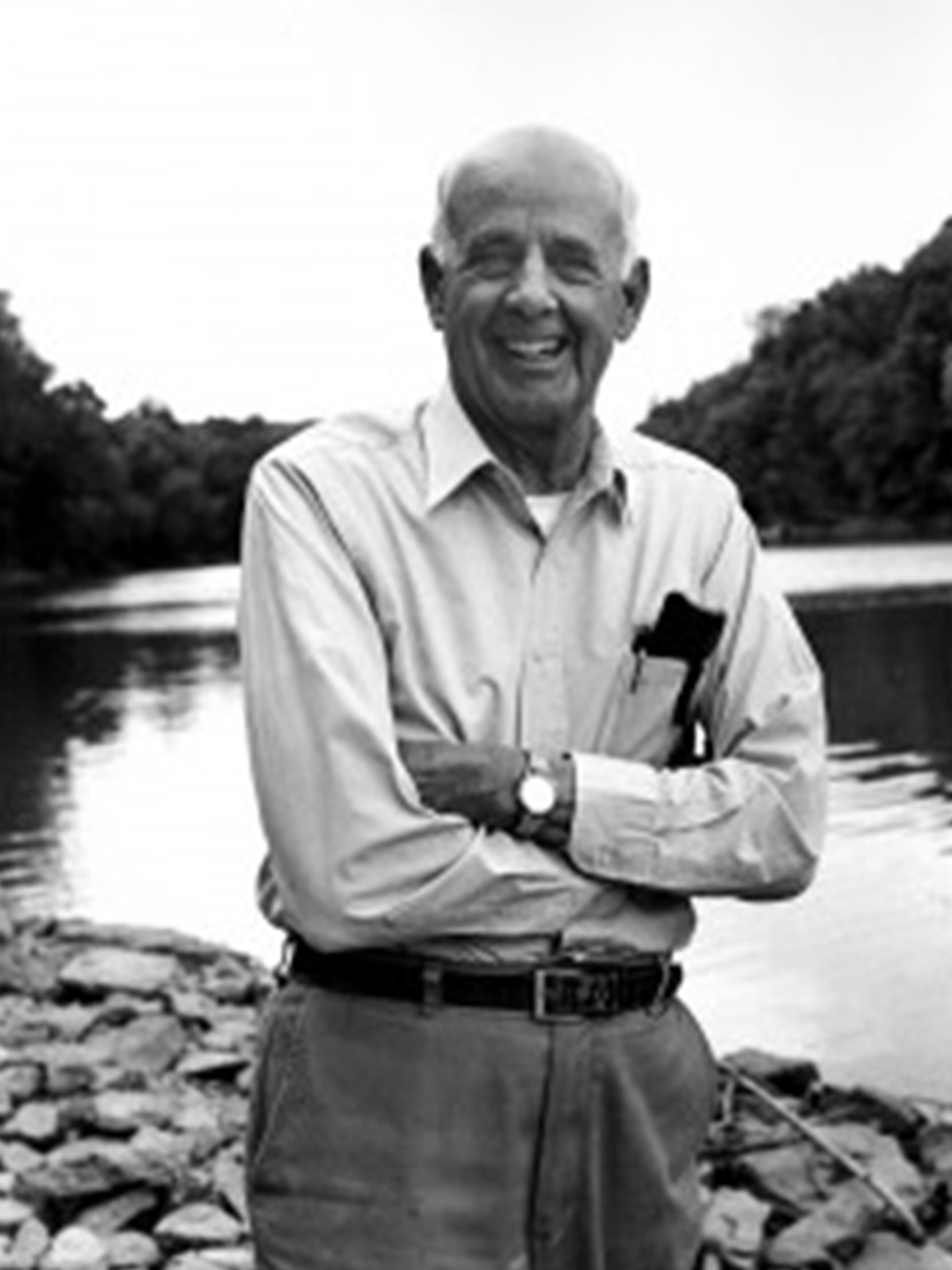 WENDELL BERRY, an essayist, novelist, and poet, has been honored with the T. S. Eliot Prize, the Aiken Taylor Award for poetry, the John Hay Award of the Orion Society, and the Richard C. Holbrooke Distinguished Achievement Award of the Dayton Literary Peace Prize, among others. In 2010, he was awarded the National Humanities Medal by Barack Obama, and in 2016, he was the recipient of the Ivan Sandrof Lifetime Achievement Award from the National Book Critics Circle. He is also a fellow of the Academy of Arts and Sciences. Wendell lives with his wife, Tanya Berry, on their farm in Henry County, Kentucky. (Author photo © Guy Mendes)

Sex, Economy, Freedom, & Community: Eight Essays
The Farm
Fidelity: Five Stories
The World-Ending Fire
The Art of Loading Brush: New Agrarian Writings
A Small Porch: Sabbath Poems 2014
Roots to the Earth: Poems and a Story
Our Only World: Ten Essays
Terrapin: Poems by Wendell Berry
Distant Neighbors: The Selected Letters of Wendell Berry and Gary Snyder
Citizenship Papers: Essays
This Day: Collected and New Sabbath Poems
A Place in Time: Twenty Stories of Port William
The Poetry of William Carlos Williams of Rutherford
New Collected Poems
It All Turns on Affection: The Jefferson Lecture and Other Essays
Another Turn of the Crank: Essays
A Continuous Harmony: Essays Cultural and Agricultural
Farming: A Handbook
Traveling at Home: With Wood Engravings by John DePol
Standing by Words: Essays
Leavings: Poems
Imagination in Place
What Are People For?: Essays
Window Poems: With Wood Engravings by Wesley Bates
What Matters?: Economics for a Renewed Commonwealth
The Hidden Wound
Bringing it to the Table: On Farming and Food
The Gift of Good Land: Further Essays Cultural and Agricultural
Home Economics: Fourteen Essays
Nathan Coulter: A Novel
Remembering: A Novel
Andy Catlett: Early Travels: A Novel
The Way of Ignorance and Other Essays
Given: Poems
The Unforeseen Wilderness: Kentucky’s Red River Gorge
Blessed are the Peacemakers: Christ’s Teachings About Love, Compassion, and Forgiveness
Hannah Coulter: A Novel
That Distant Land: The Collected Stories
The Art of the Commonplace: The Agrarian Essays of Wendell Berry
Jayber Crow: A Novel
A Place on Earth: A Novel
Life is a Miracle: An Essay Against Modern Superstition
The Memory of Old Jack: A Novel
The Selected Poems of Wendell Berry
Why I Am Not Going To Buy A Computer