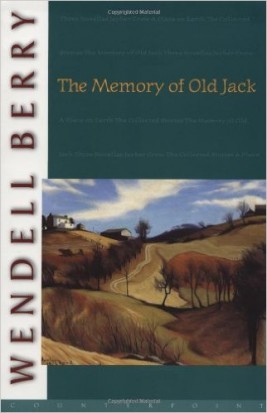 The Memory of Old Jack

The story tells of the most searing moments of Old Jack’s life, particularly his debt to his sister Nancy and her husband Ben Feltner, Old Jack’s model of what an honorable manhood and strength might be.

“Few novelists treat both their characters and their readers with the kind of respect that Wendell Berry displays in this deeply moving account . . . The Memory of Old Jack is a slab of rich Americana.”—The New York Times Book Review