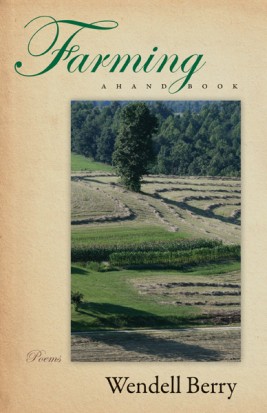 The sanity and eloquence of these poems spring from the land in Kentucky where Wendell Berry was born, married, lives, farms, and writes. From classic pastoral themes both lyrical and reflective, to a verse play, to a dramatic narrative and the manic, entertaining, prescient ravings of Berry’s Mad Farmer, these poems show a unity of language and consciousness, skill and sensitivity, that has placed Wendell Berry at the front rank of contemporary American poets.