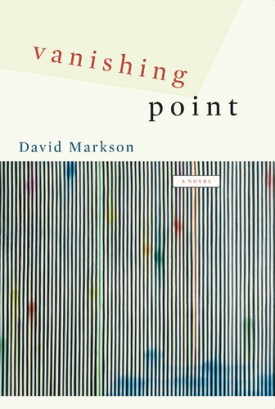 From Wittgenstein’s Mistress to Reader’s Block to Springer’s Progress to This Is Not a Novel, he has delighted and amazed readers for decades. And now comes his latest masterwork, Vanishing Point, wherein an elderly writer (identified only as “Author”) sets out to transform shoeboxes crammed with notecards into a novel—and in so doing will dazzle us with an astonishing parade of revelations about the trials and calamities and absurdities and often even tragedies of the creative life—and all the while trying his best (he says) to keep himself out of the tale. Naturally he will fail to do the latter, frequently managing to stand aside and yet remaining undeniably central throughout—until he is swept inevitably into the narrative’s starting and shattering climax. A novel of death and laughter both—and of extraordinary intellectual richness.

Praise
"No one but Beckett can be quite as sad and funny at the same time as Markson can."