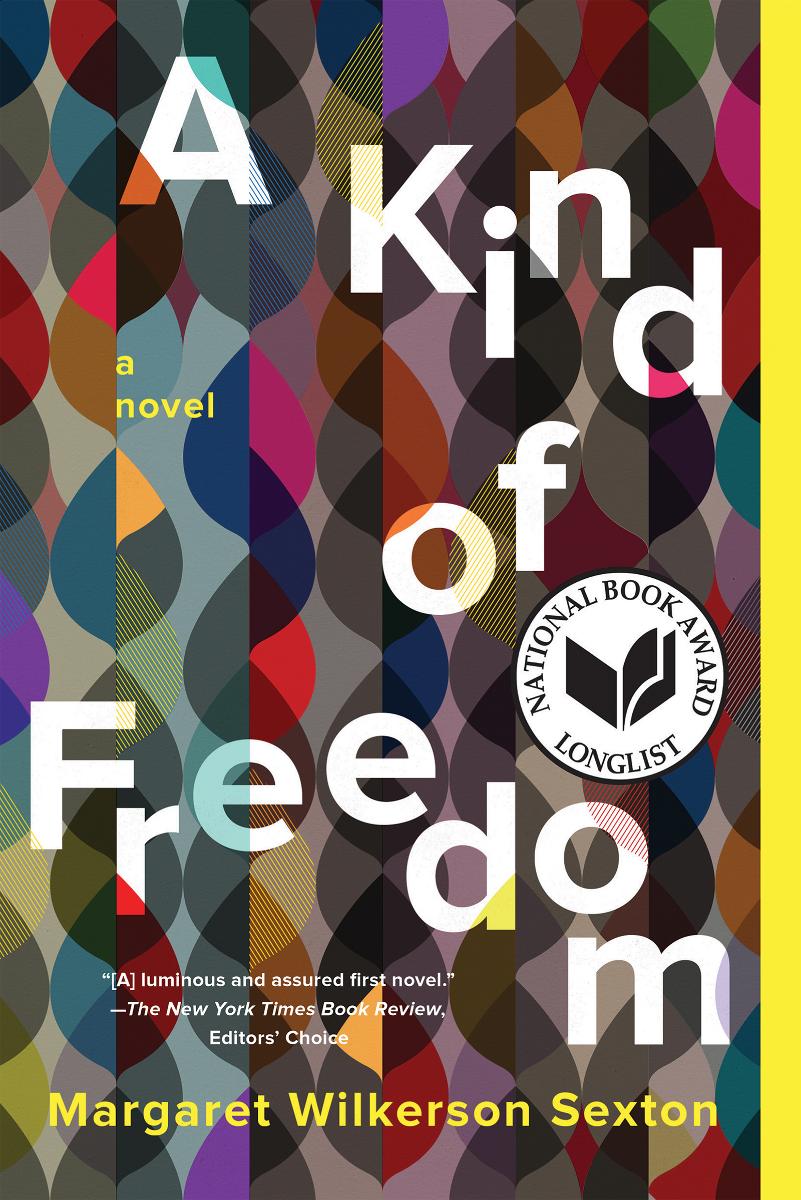 This debut novel from the author of On the Rooftop, a Reese Witherspoon Book Club Pick, “brilliantly . . . follows three generations of a Black New Orleans family as they struggle to bloom amid the poison of racism” (People).

A 2017 National Book Award Nominee
Winner of the Crook's Corner Prize
Winner of the First Novelist Award from the Black Caucus of the American Library Association
A New York Times Notable Book of 2017 & Editor’s Choice
Named a Best book of 2017 by the San Francisco Chronicle, BBC Culture, Southern Living, the Chicago Public Library, and more.

"Brilliantly juxtaposing World War II, the '80s and post–Katrina present, Sexton follows three generations of a Black New Orleans family as they struggle to bloom amid the poison of racism. The author's deep knowledge of her city and unerring ear for dialogue help bring her unforgettable characters to life." —People

"Sad, proud, provocative and quietly educational, with dialogue that credibly spans 70 years of Black New Orleans vernacular, A Kind of Freedom begs for a screen adaptation. You wait and see." —Newsday

"[T]his emotionally wrenching, character–rich debut spans three generations in a city deeply impacted by segregation, economic inequality, and racial tensions . . . Sexton’s narrative navigates complex topics with an adroit sensitivity that lends sympathy to each character’s realistic, if occasionally self–destructive, motivations. Being able to capture 70 years of New Orleans history and the emotional changes in one family in such a short book is a testament to Sexton’s powers of descriptive restraint. In this fine debut, each generation comes with new possibilities and deferred dreams blossoming with the hope that this time, finally, those dreams may come to fruition." —Publishers Weekly, starred review

"Sexton's debut novel shows us that hard work does not guarantee success and that progress doesn't always move in a straight line." —Kirkus Reviews

"In A Kind of Freedom, Margaret Wilkerson Sexton delivers a fresh and unflinching portrait of African American life and establishes herself as a new and much–needed voice in literature. Vividly imagined and boldly told, A Kind of Freedom is a book for our time. A fierce and courageous debut." —Natalie Baszile, author of Queen Sugar
Don't miss news & events from Counterpoint Press.
Subscribe to the newsletter today.