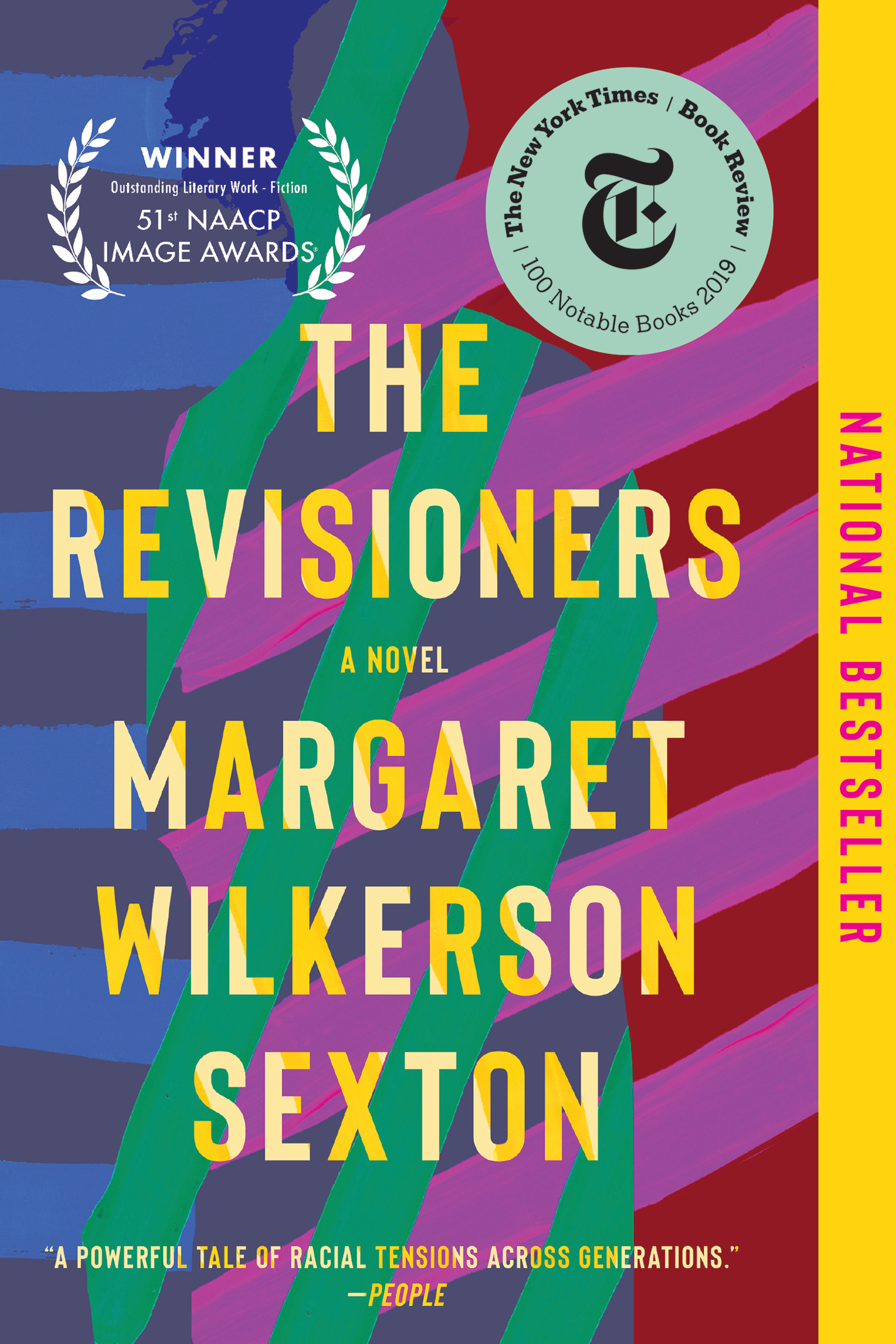 This New York Times Book Review Notable Book of the Year from the author of the Reese Witherspoon Book Club pick, On the Rooftop, is “a powerful tale of racial tensions across generations” (People) that explores the depths of women’s relationships—influential women and marginalized women, healers, and survivors.

“[A] stunning new novel . . . Sexton’s writing is clear and uncluttered, the dialogue authentic, with all the cadences of real speech . . . This is a novel about the women, the mothers.” ―The New York Times Book Review

"This stunning novel features two African-American women connected by blood but divided by time: a biracial single mom in 2017 and a sharecropper turned farm-owning widow in 1924. The book grants the harsh facts of history the weight of myth; but the plot itself is not quite the point; this is a novel about the women." ―The New York Times Book Review, Editors' Choice

"[Sexton’s] subtle portrayal of a Black mother’s competing desires is layered with both pathos and wit . . . This intermingling of stories makes an evocative point about the path that Black Americans have followed over the past century and a half. Each of these episodes is shattered by violence, yes, but also leavened by varying degrees of progress, despite the persistence of white people convinced of their superiority, innocence and benevolence. The result is a novel marked by acts of cruelty but not, ultimately, overwhelmed by them. The line stretching from Ava back to Josephine and beyond connects a collection of women attuned to danger, quick to adapt, remarkably hopeful about the future." ―Ron Charles, The Washington Post

"[A] sweeping novel . . . Sexton’s characters gain strength by finding one another across the generations." ―The New Yorker

"The Revisioners intricately probes and reveals the depths of women’s relationships, from the powerful to the marginalized, especially the bonds across the color line that make and break those relationships, and their generational legacies." ―Ibram X. Kendi, The Atlantic

"A powerful tale of racial tensions across generations." ―People

"Few capture the literary world’s attention with their debut like this author did; her first novel, A Kind of Freedom, was nominated for the National Book Award and earned several other top accolades. Her anticipated follow-up offers a bracing window into Southern life and tensions, alternating between two women’s stories―set nearly 100 years apart." ―David Canfield, Entertainment Weekly

"This winding, lyrical novel tells the story of several generations and the different eras they live in through the lens of one family. The novel focuses on exploring the depths of women's relationships, the endurance of hope and trauma across centuries, and the bonds between mothers and their children." ―Kerry Breen, TODAY

"In this incantatory novel by the author of A Kind of Freedom, a biracial New Orleans woman grapples with prejudice by excavating the story of a female ancestor who endured the roil between slavery and the Jazz Age." ―O, The Oprah Magazine

"Enthralling . . . a novel where marginalized yet undeniably resilient Black women are allowed to truly shine . . . The sheer power of The Revisioners proves Sexton isn’t a one-shot writer. She has immense talent." ―Alexis Burling, San Francisco Chronicle

"The plot of The Revisioners comes secondary to the strength and clarity of Sexton’s prose and its exploration of motherhood and daughterhood, of inherited trauma and the invisible bonds that tie us to the past and give us the power to move forward into the future." ―Jillian Karande, BuzzFeed

"The Revisioners is a sublime marriage of stunning sentences and a chilling, insidious story, like if Get Out were literary fiction." ―Elena Nicolau, Refinery29

"Sexton (A Kind of Freedom) returns with this excellent story of a New Orleans family’s ascent from slavery to freedom, paying poetic tribute to their fearlessness and a 'mind magic' that fixes the present, sees into the future, and calls out from the past. In alternating chapters, two women tell their haunting, frightening, and ultimately uplifting stories . . . A chilling plot twist reveals the insidious racial divide that stretches through the generations, but it’s the larger message that’s so timely . . . This novel is both powerful and full of hope." —Publishers Weekly (starred review)
Don't miss news & events from Counterpoint Press.
Subscribe to the newsletter today.