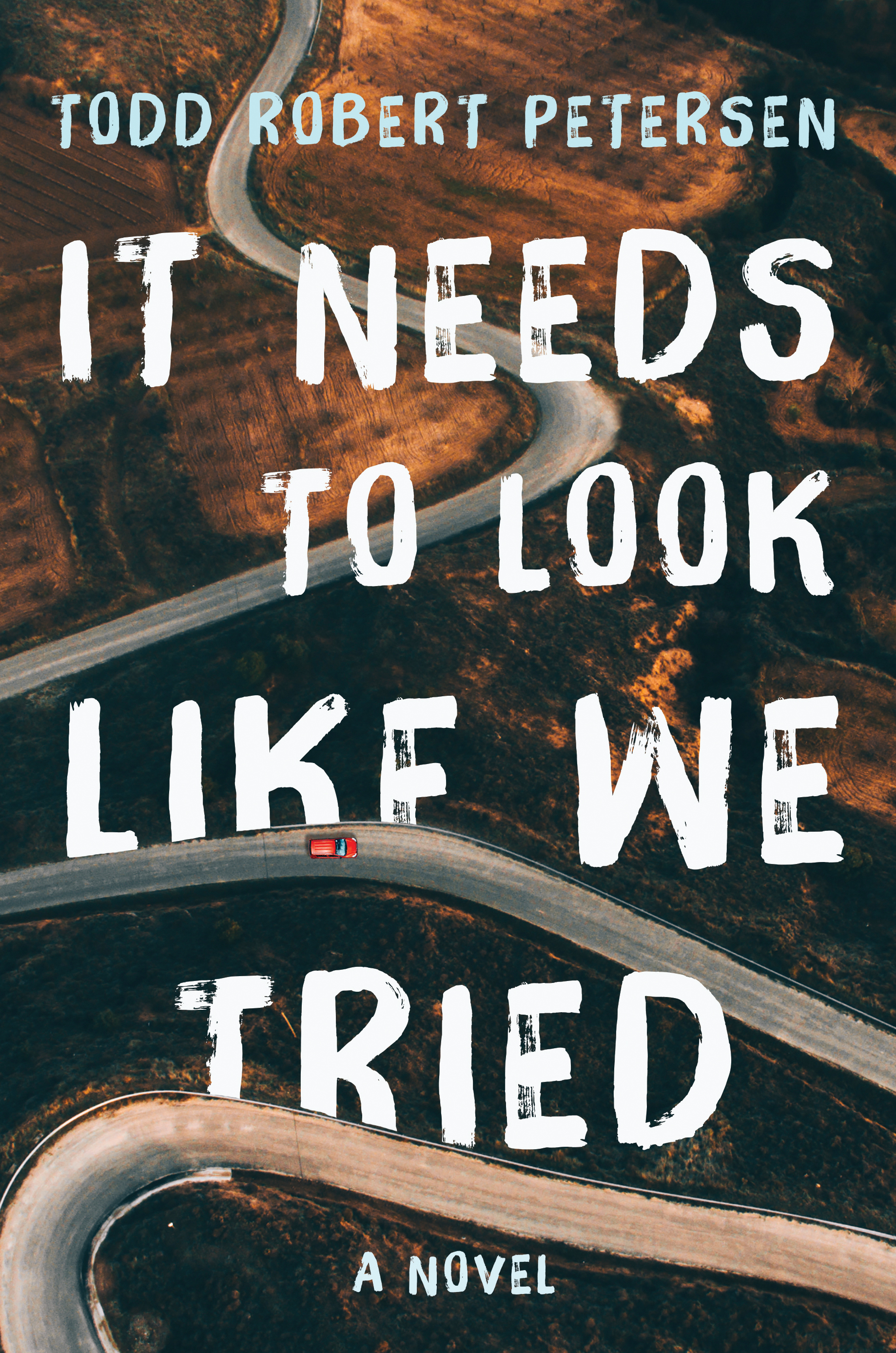 Todd Robert Petersen grew up in Portland, Oregon, and now teaches film studies and creative writing at Southern Utah University. Petersen's previous books include Long After Dark, Rift, and It Needs to Look Like We Tried. He and his family live in Cedar City, Utah, on the western edge of the Markagunt Plateau.

Praise for It Needs to Look Like We Tried

"In It Needs to Look Like We Tried, Todd Robert Petersen uses the tools of the novel (big picture, complex vision) and the short story (close observation, light touch) to present us with a wide–ranging world of intermingled lives. It's something of a road trip, too—one you'll be glad you took.” —Jon Clinch, author of Finn and Kings Of The Earth
Don't miss news & events from Counterpoint Press.
Subscribe to the newsletter today.