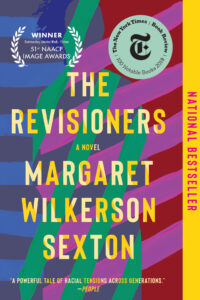 This New York Times Book Review Notable Book of the Year from the author of the Reese Witherspoon Book Club pick, On the Rooftop, is "a powerful tale of racial tensions across generations" (People) that explores the depths of women’s relationships—influential women and marginalized women, healers, and survivors.

"[A] stunning new novel . . . Sexton’s writing is clear and uncluttered, the dialogue authentic, with all the cadences of real speech . . . This is a novel about the women, the mothers." ―The New York Times Book Review 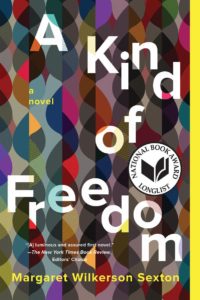 This debut novel from the author of On the Rooftop, a Reese Witherspoon Book Club Pick, “brilliantly . . . follows three generations of a Black New Orleans family as they struggle to bloom amid the poison of racism” (People).