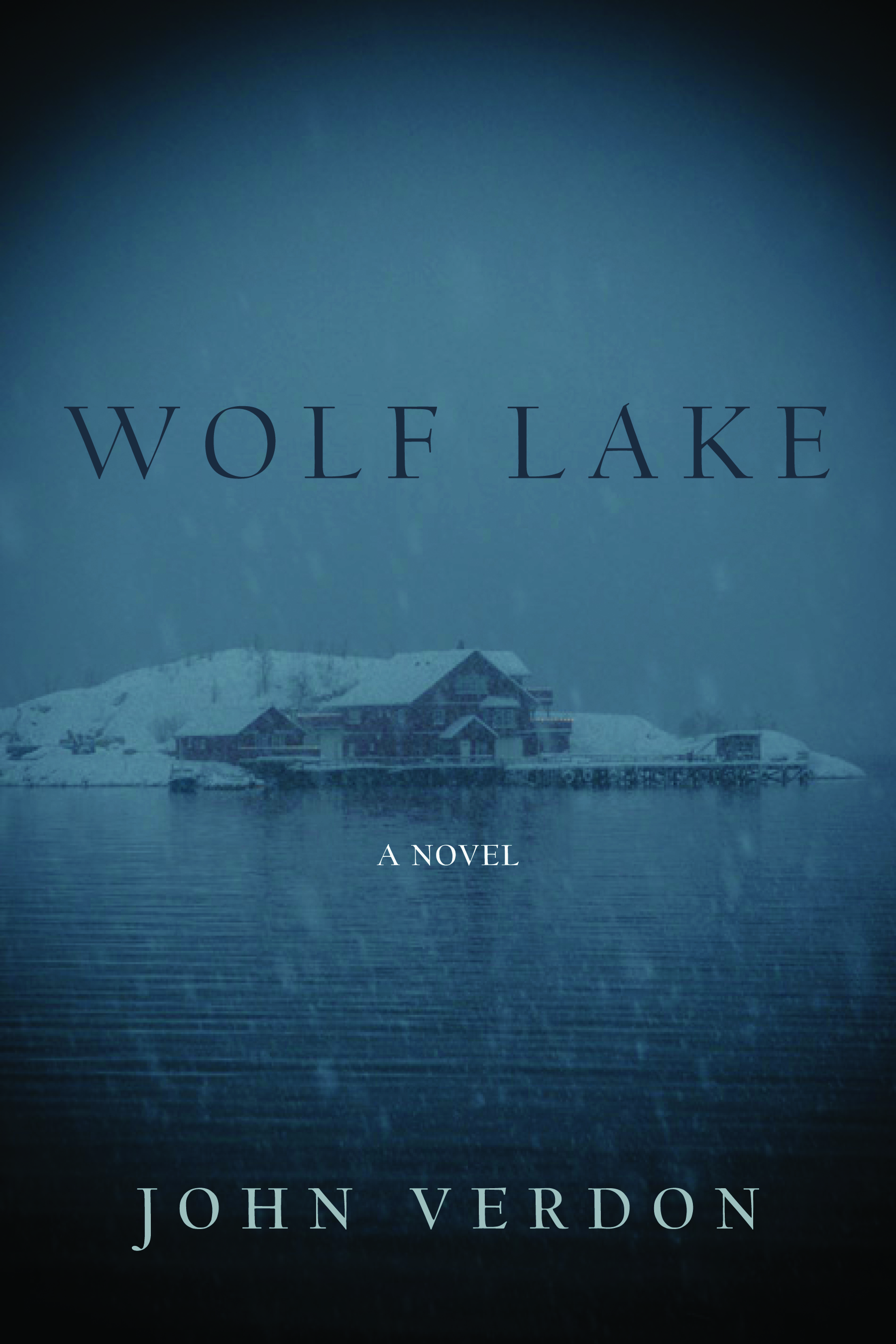 Could a nightmare be used as a murder weapon? That’s the provocative question confronting Gurney in the thrilling new installment in this series of international bestsellers. The former NYPD star homicide detective is called upon to solve a baffling puzzle: Four people who live in different parts of the country and who seem to have little in common, report having had the same dream—a terrifying nightmare involving a bloody dagger with a carved wolf’s head on the handle. All four are subsequently found with their wrists cut — apparent suicides — and the weapon used in each case was a wolf’s head dagger.

Police zero in quickly on Richard Hammond, a controversial psychologist who conducts hypnotherapy sessions at a spooky old Adirondack inn called Wolf Lake Lodge. It seems that each of the victims had gone there to meet with Hammond shortly before turning up dead.

Troubled by odd holes in the official approach to the case, Gurney begins his own investigation — an action that puts him in the crosshairs of not only an icy murderer and the local police but the darkest corner of the federal government. As ruthless as the blizzard trapping him in the sinister eeriness of Wolf Lake, Gurney’s enemies set out to keep him from the truth at any cost — including an all–out assault on the sanity of his beloved wife Madeleine.

With his emotional resources strained to the breaking point, Gurney must throw himself into a deadly battle of wits with the most frightening opponent he has ever faced.

Wolf Lake is the page–turning new work by a writer hailed by the New York Times as “masterly” — and it furthers the adventures of Dave Gurney, a detective reviewers have compared to Sherlock Holmes.

"At the center of the natural and emotional turbulence, Gurney remains steady, methodical, and scientific as he pulls together the case's disparate strands . . . [T]he notion of shared nightmares holds the reader start to finish." —Kirkus Reviews

"Wolf Lake is a perfect thriller, one that revels in the darkest of places, in worlds both real and imagined. There are monsters in this book, certainly, but they live and breathe and look like us, which makes them all the more frightening. A complex, engrossing mystery, Wolf Lake will challenge what you believe to be true about the banality of evil and the lengths men will go to for the things they most want to hide." —Tod Goldberg, author of Gangsterland, finalist for the Hammett Prize

Praise for Peter Pan Must Die

"The denouement in Peter Pan Must Die is one of the most unusual in crime fiction, and yet it's perfectly logical. Verdon's cleverness shines again." —Miami Herald

"Verdon's fourth Dave Gurney thriller (after Let the Devil Sleep) weaves a sophisticated and edgy web of suspense that mystery aficionados will love to help unravel. A taut plot filled with clever intrigue and unexpected twists will tantalize readers until its dramatic and startling conclusion." —Library Journal (starred review)

"Stellar . . . The plot is full of Verdon's usual challenges (e.g., it was apparently impossible for the murder to have been carried out), but the cleverness is surpassed by the probing analysis of what makes Gurney tick." —Publishers Weekly (starred review)