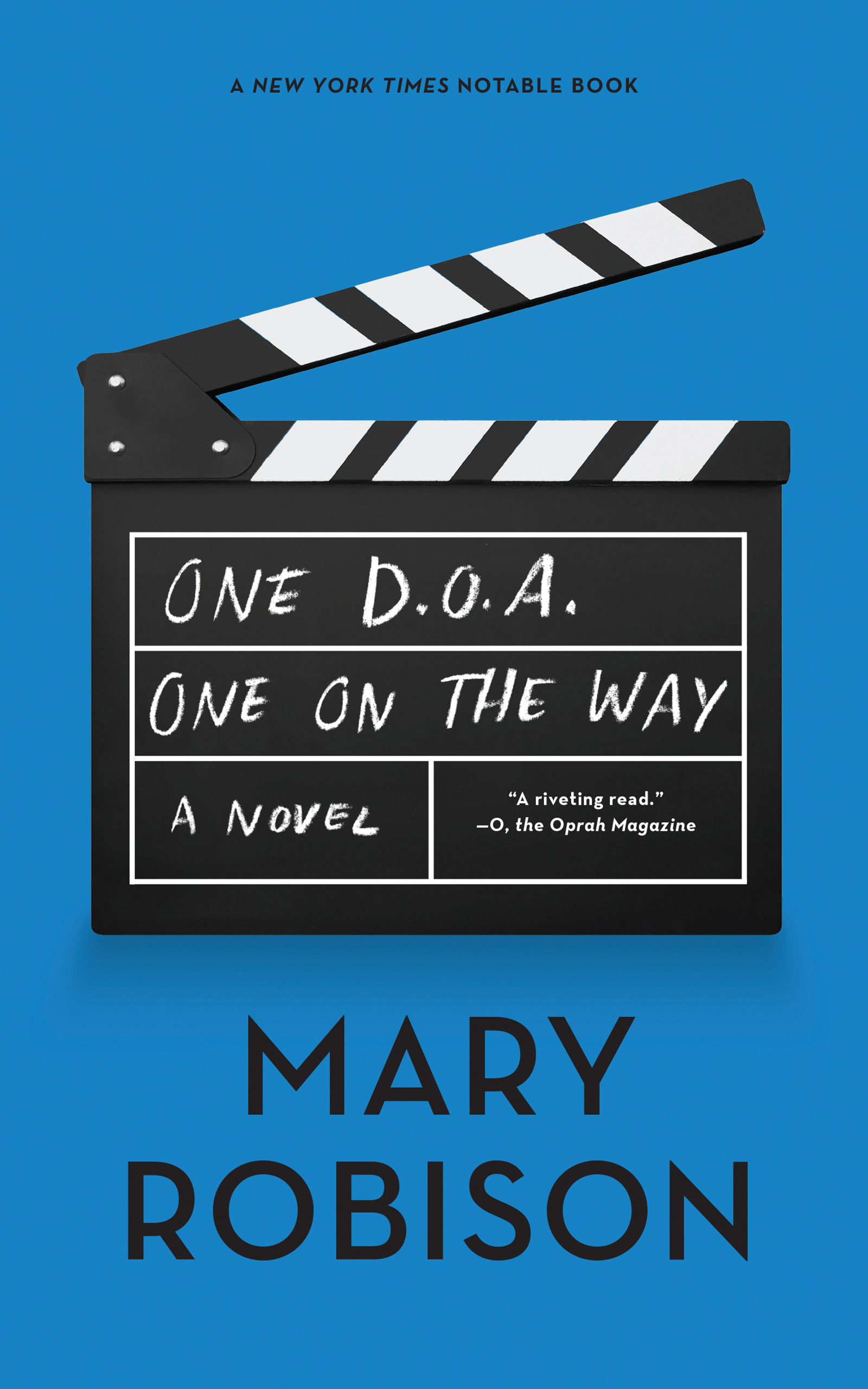 “Robison’s minimalism is more like a slap in the face: it’s short, it stings, and you wonder who in tarnation did that to you.” —The New York Times

Enter Eve. Based in New Orleans, she’s a location scout for a movie production company and complacently married to Adam. “”Now you know,”” she says. “”Our names really didn’t bother me that much until the mail started arriving addressed to ‘Adam and Eve Broussard.'”” He’s just been diagnosed with a grave illness and gone back to the palatial family home where his parents reside. It’s all just fine with Eve—or so she tells herself at the beginning.

But standing left of center in this still–prosperous but mortally wounded family does not get easier as the weeks wear on. As she negotiates her way around the anger of Adam’s despised twin brother Saunders, maintains her friendship with his beautiful and volatile wife Petal, and protects what’s left of the innocence of her niece Collie, Eve finds more than the Louisiana heat oppressive.

Praise for One D.O.A., One On The Way

“Robison could work for a food or drug packager: she squeezes dire warnings into tiny spaces . . . [One D.O.A., One on the Way] can be read in half an afternoon, leaving plenty of room for afterthoughts about Robison's funny and heartbreaking conversations.” —The New Yorker

“With a laconic voice and a despairing sense of humor, film location scout Eve Broussard narrates award–winning Robison's grim yet witty novella about the dissolution of a family and a city in the wake of Hurricane Katrina . . . Robison's narrative is jumpy but effective, interspersed with and informed by startling statistics.” —Publishers Weekly

“[Robison is] a smart, brittle novelist... [capturing] in swift, acute sentences the comic hostilities of in–law relations, or the difficulties of caring for the chronically ill... With her lists, one–liners, and bullet points, she is a kind of bard of America's most popular suburban affliction, attention deficit disorder.” —Times Literary Supplement

“Mary Robison is a woman of few words. But what powerful words they are . . . Pushcart Prize and O. Henry Award–winner Robison's searing novella is rendered in edgy vignettes . . . Robison is a master at delivering dark scenarios with mordant wit. One D.O.A., One on the Way is an impressive addition to her ouvre, by turns horrifying, comic, shocking, and wise.” —The San Diego Union–Tribune

“Robison's spare, hilarious dialogue and collection of fragmented images, moments and excerpts call on readers to fill in blanks and to organize what looks at first glance like chaos glimpsed from a moving car . . . a vivid, witty ride.” —Kirkus Reviews

“Robison eloquently reveals the dissolution of a family . . . The southern novel's bread and butter are rich descriptions, thick as humidity and Spanish moss.” —Booklist
Don't miss news & events from Counterpoint Press.
Subscribe to the newsletter today.