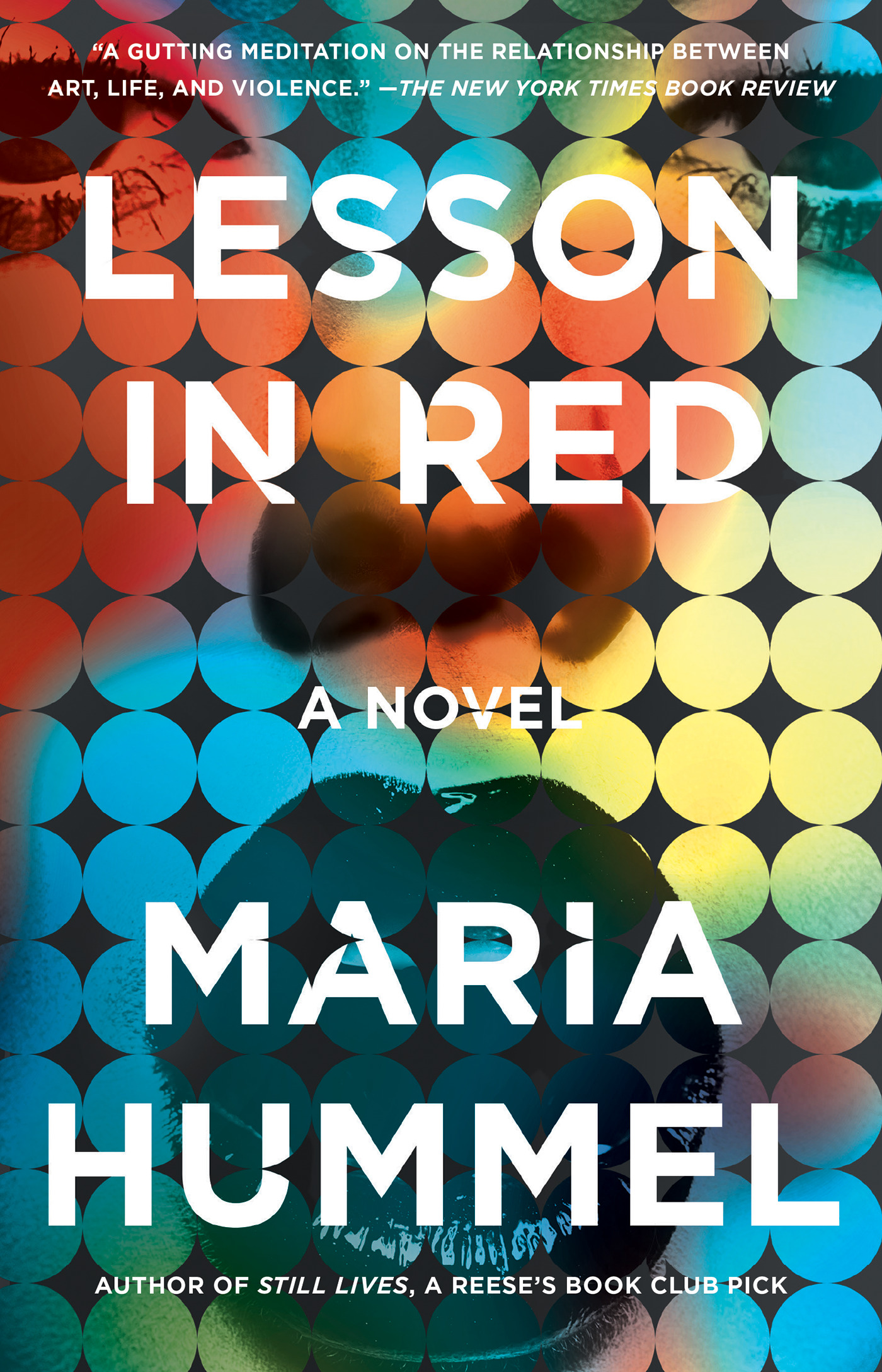 A companion to Still Lives—a Reese’s Book Club x Hello Sunshine selection—this savvy thriller exposes dark questions about power and the art world and reveals the fatal mistakes that can befall those who threaten its status quo.

Brenae Brasil is a rising star at Los Angeles Art College, the most prestigious art school in the country, and her path to art world celebrity is all but assured. Until she is found dead on campus, just after completing a provocative documentary about female bodies, coercion, and self-defense.

Maggie Richter’s return to L.A. and her job at the Rocque Museum was supposed to be about restarting her career and reconnecting with old friends. With mounting pressure to keep the museum open, the last thing she needs is to find herself at the center of another art world mystery. But when she uncovers a number of cryptic clues in Brasil’s video art, Maggie is suddenly caught up in the shadowy art world of Los Angeles, playing a very dangerous game with some very influential people. And the closer she gets to the truth, the more lies she threatens to expose.

Maria Hummel, praised for her “genius for layering levels of meaning” (BBC), has brought us back to her provocative noir Los Angeles with this haunting investigation into power and the art world.

MARIA HUMMEL is a novelist and poet. Her novel, Still Lives, was a Reese Witherspoon x Hello Sunshine Book Club pick, Book of the Month Club pick, and BBC Culture Best Book of 2018, and has been optioned for television and translated into multiple languages. She is also the author of, most recently, Lesson In Red; as well as Motherland, a novel, a San Francisco Chronicle Book of the Year; and House and Fire, winner of the APR/Honickman Poetry Prize. She has worked and taught at The Museum of Contemporary Art, Los Angeles; Stanford University; and the University of Vermont. She lives in Vermont with her husband and sons.

Praise for Lesson In Red:

"A gutting meditation on the relationship between art, life and violence." —Sarah Weinman, The New York Times Book Review

"[A] fascinating demonstration of the exploitation of young female and male artists at the hands of their so-called mentors. Equally effective is Hummel’s insight into institutional politics and the often competing interests of museum founders and supporters, which has led to the marginalization of female, BIPOC, and LGBTQ artists . . . She asks the big questions that faltering art institutions, and the people who support them, most need to confront." —Paula L. Woods, Alta

"A transporting follow-up to Hummel's breakout novel. With its immersive depiction of a decidedly uncozy urban milieu, it's sure to appeal to fans of Tana French and others who like their mysteries on the literary side . . . We are here for it." —Margot Harrison, Seven Days

"A remarkably thought-provoking work that examines turn-of-the-century art-world mores through a critical feminist lens . . . It’s not the usual setting for a thriller, but Maria Hummel’s engaging writing gives the rarefied air of the L.A. art scene the perfect noir tint as she constructs this clever murder mystery." —Doreen Sheridan, Criminal Element

"Hummel tempers the intriguing investigation and glitzy depiction of the West Coast art world with a sobering examination of the roles of women in creative endeavors and the biases they must endure therein." —Bruce Tierney, BookPage

"Astute insights into the shadow side of the art world, Hummel exposes the toxic competition at a top art school . . . The cutthroat arts milieu, precisely and knowingly rendered, is magnetizing, while the intricately knotted plot and the characters' nuanced psychology are stoked by Hummel's evisceration of privilege, greed, exploitation, and criminality. Scathing, sexy, suspenseful, and righteous." —Booklist

"A thoughtful thriller that shines a light into the art world’s dark corners." —Kirkus Reviews

"It's a thrilling mystery that will leave you wondering which characters you can and can't trust . . . There's a twist at the end that still keeps us up at night, it's THAT good." —Reese Witherspoon

"Both savvy and lyrical-the perfect beach read for either coast." —The Wall Street Journal

"Has a heck of a hook to draw in a wide swath of readers. . . . It manages an impressive twofer: It sucks you into a compelling story, before forcing you to contemplate the big, uncomfortable ideas it's considering. It's a fresh choice for Reese's Book Club, to be sure." —Entertainment Weekly

"Aa stunning achievement for a writer who perfectly captures an outsider's ambivalence about the city's pluses and minuses, and most notably its sensational crimes and the dark angels we make of its victims." —Los Angeles Times

Still Lives was also an Amazon Top 20 Mystery/Thriller of 2018, one of BBC Culture's "10 Best Books of 2018," CrimeReads's "Best Psychological Thriller of 2018," featured on Time's list of "Best New Books to Read This Summer," a Daily Beast "Best Beach Read of 2018," one of Buzzfeed's "30 Summer Books to Get Excited About," an Entertainment Weekly "June Must-Read," Chicago Review of Books's "Best Book of June 2018," Read It Forward's "Best Books of June," one of Purewow's "Nine Books We Can't Wait to Read in June," a Refinery29 "Best New Book of June," and one of PopSugar's 50 "New Books to Wow Your Book Club With"
Don't miss news & events from Counterpoint Press.
Subscribe to the newsletter today.