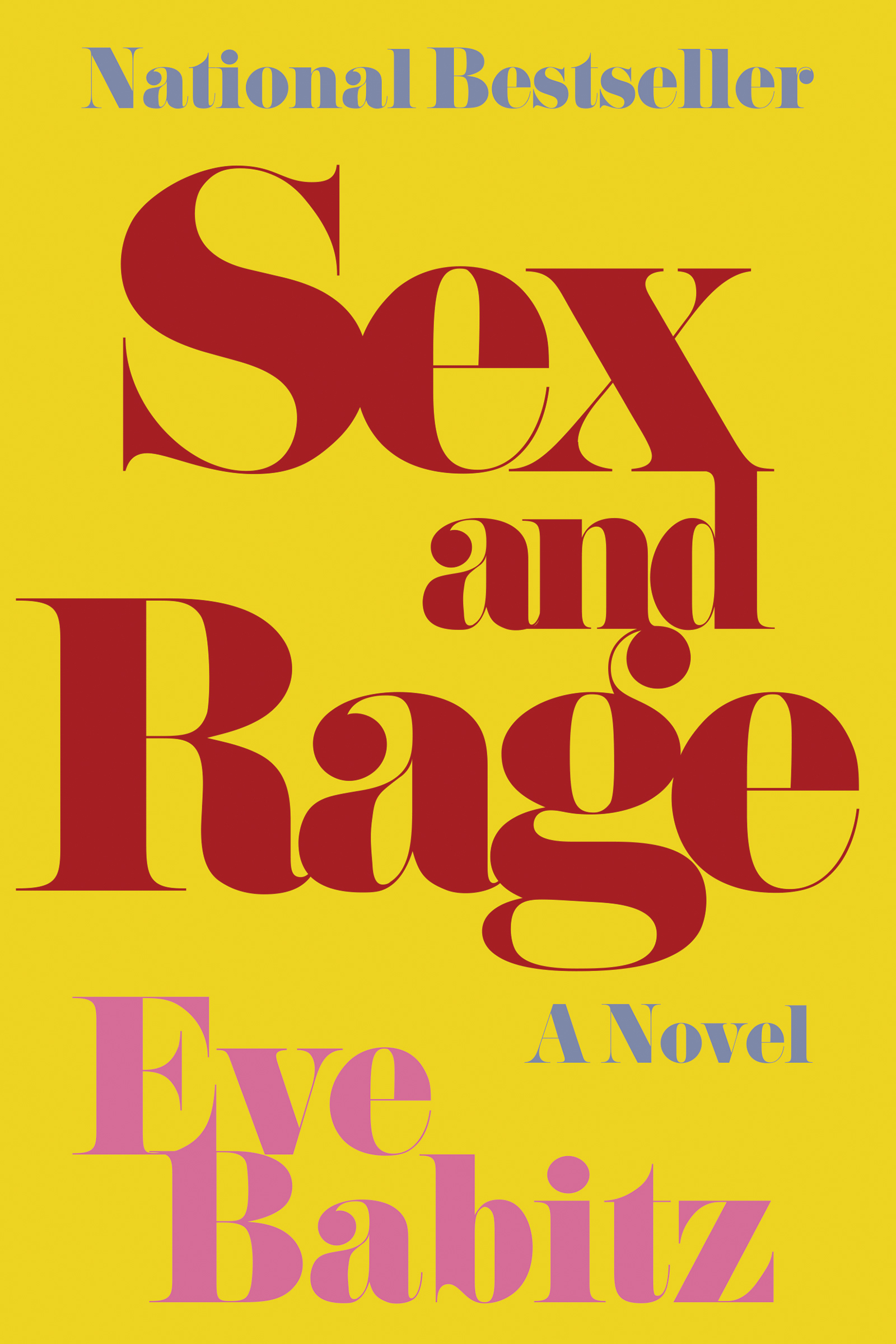 NATIONAL BESTSELLER
An NPR Best Book of 2017
A Bellatrist Book Club Pick for July 2017
The Paris Review Staff Pick
The Huffington Post, 1 of 12 Great New Books to Bring to the Beach This Summer
Elle, 1 of 9 Books to Read This Summer
O, The Oprah Magazine, 1 of 10 Titles to Pick Up Now
VICE, 1 of 6 Smarter—But Not Quite Guilt–Free—Beach Reads

"This novel is studded with sharp observations . . . Babitz’s talent for the brilliant line, honed to a point, never interferes with her feel for languid pleasures." —The New York Times Book Review

“Babitz was living proof that rock–and–roll decadence also could be elegant and that muses could be the sharpest tacks in the room. Her writing was so lush and so arch—so sexy and so smart—that she made you believe lush and arch were not mutually exclusive . . . Only Eve could inspire you to buy seven caftans and all the ingredients of a tequila sunrise after reading only ten pages of her books. (Cocaine and caviar were optional.)” —Signature Reads

“Sharp and funny throughout, she offers an almost cinematic portrait of Los Angeles: gritty, glamorous, toxic and intoxicating.” —The New York Times

“Eve Babitz is a little like Madame de Sevigne, that inveterate letter–writer of Louis XIV's time, transposed to the Chateau Marmont in the late 20th–Century––lunching, chatting, dressing, loving and crying in Hollywood, that latter–day Versailles.” —Mollie Gregory, Los Angeles Times

“Eve Babitz is to prose what Chet Baker, with his light, airy style, lyrical but also rhythmic, detached but also sensuous, is to jazz, or what Larry Bell, with his glass confections, the lines so clean and fresh and buoyant, is to sculpture. She's a natural. Or gives every appearance of being one, her writing elevated yet slangy, bright, bouncy, cheerfully hedonistic—L.A. in it purest, most idealized form.” —Lili Anolik, Vanity Fair
Don't miss news & events from Counterpoint Press.
Subscribe to the newsletter today.