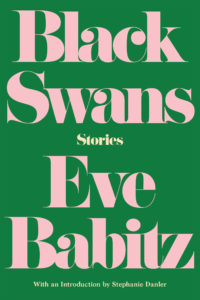 "Babitz’s talent for the brilliant line, honed to a point, never interferes with her feel for languid pleasures." —The New York Times Book Review

"On the page, Babitz is pure pleasure—a perpetual–motion machine of no–stakes elation and champagne fizz." —The New Yorker 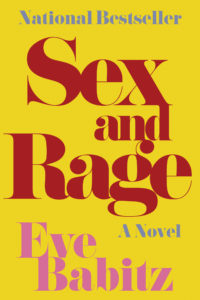 "This novel is studded with sharp observations . . . Babitz’s talent for the brilliant line, honed to a point, never interferes with her feel for languid pleasures." —The New York Times Book Review

Sex and Rage delights in its sensuous, dreamlike narrative and its spontaneous embrace of fate, and work, and of certain meetings and chances. Jacaranda moves beyond the tango of sex and rage into the open challenge of a defined and more fulfilling expressive life. Sex and Rage further solidifies Eve Babitz's place as a singularly important voice in Los Angeles literature—haunting, alluring, and alive.