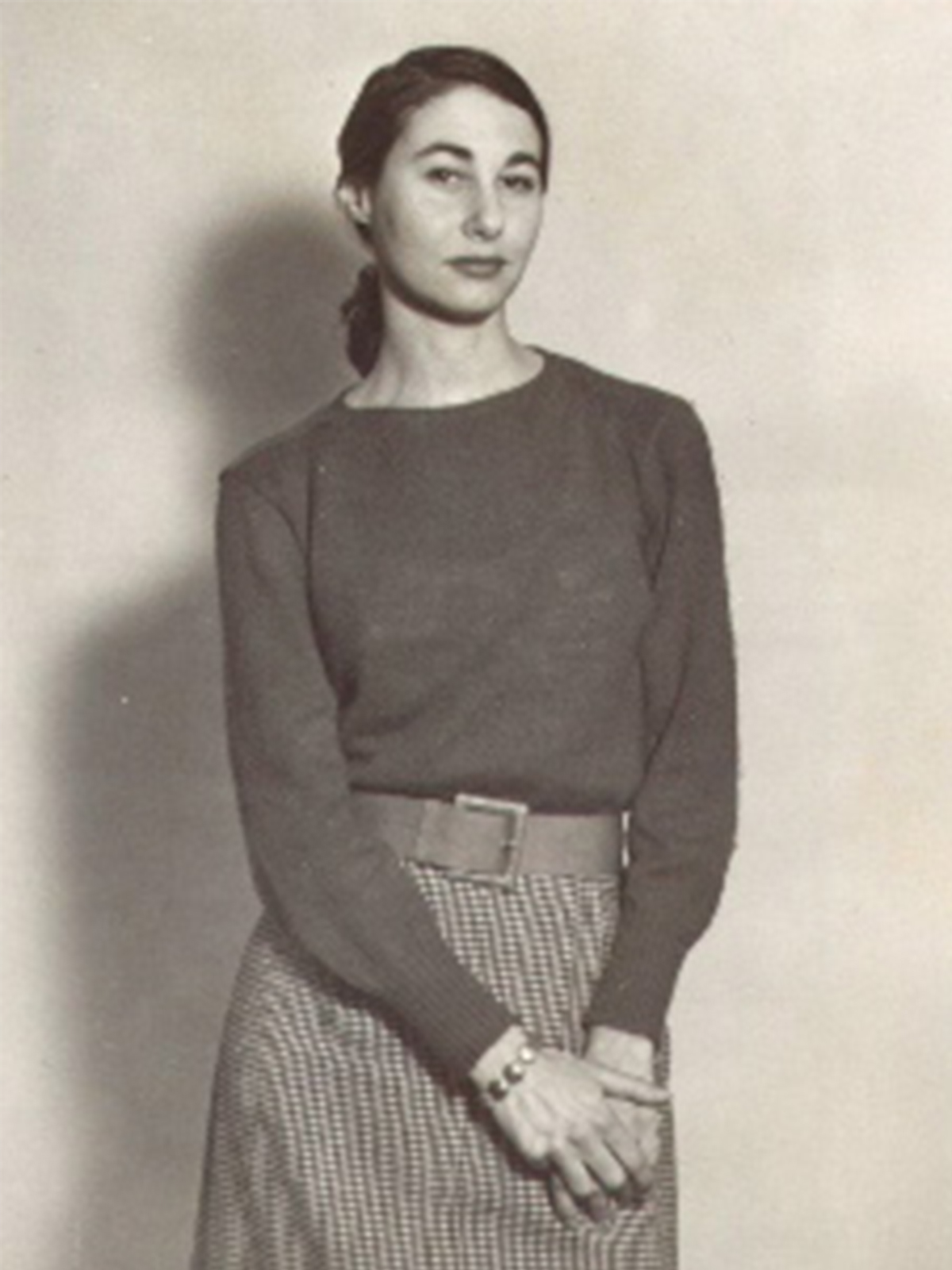 Gina Berriault was an American novelist and short story writer. She published four novels and three short story collections, including the collection Women in Their Beds, which won the PEN/Faulkner award for fiction and a National Book Critics Circle Award. Berriault was also the recipient of a Rea Award for the Short Story, a Gold Medal from the Commonwealth Club of California, a Pushcart Prize, and several O’Henry prizes.