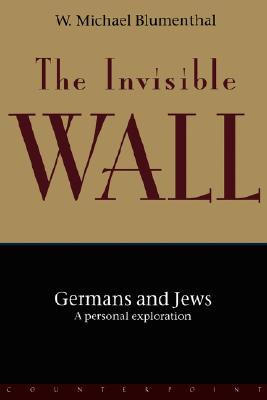 Germans and Jews: A Personal Exploration

This text is one man’s quest to understand the failure of the German-Jewish relationship to explain the character and attitudes of Germany’s assimilated Jews over a 300-year period. Juxtaposing the broad picture of history and politics in Germany against the stories of six of his own ancestors, Blumental explores the triumphs and tragedies of Jews of succesive generations, seeking the sources and outcomes of the prejudices that separated them from other Germans.