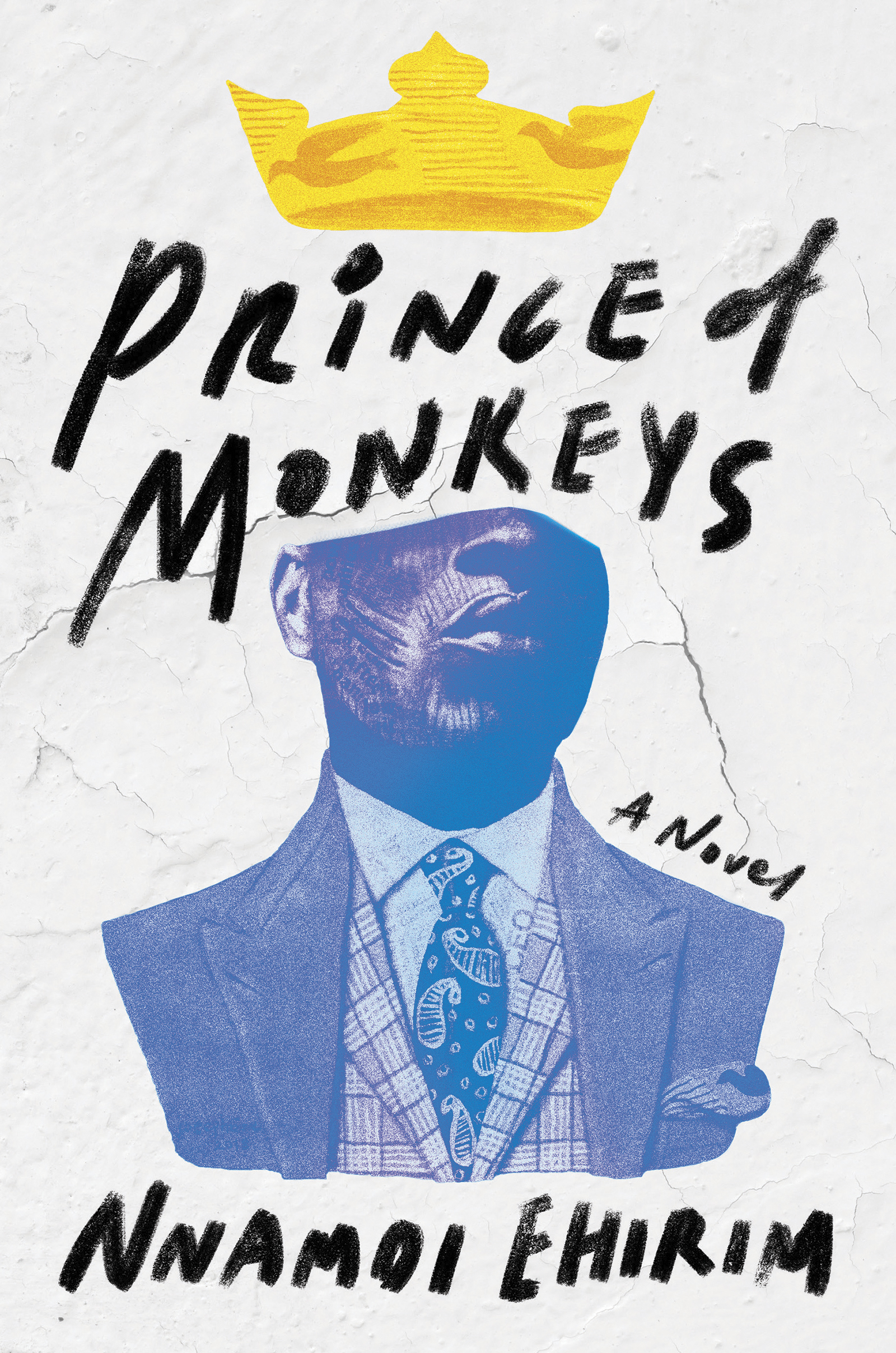 A provocative debut novel by a brilliant young Nigerian writer, tackling politics, class, spirituality, and power as a group of friends come of age in Lagos

Growing up in middle–class Lagos, Nigeria during the late 1980s and early 1990s, Ihechi forms a band of close friends discovering Lagos together as teenagers with differing opinions of everything from film to football, Fela Kuti to spirituality, sex to politics. They remain close–knit until tragedy unfolds during an anti–government riot.

Exiled from Lagos by his concerned mother, Ihechi moves in with his uncle’s family, where he struggles to find himself outside his former circle of friends. Ihechi eventually finds success by leveraging his connection with a notorious prostitution linchpin and political heavyweight, earning favor among the ruling elite.

But just as Ihechi is about to make his final ascent into the elite political class, he reunites with his childhood friends and experiences a crisis of conscience that forces him to question his world, his motives, and whom he should become. Nnamdi Ehirim’s debut novel, Prince of Monkeys, is a lyrical, meditative observation of Nigerian life, religion, and politics at the end of the twentieth century.

Nnamdi Ehirim is a twenty–six–year–old Nigerian writer based in Lagos and Madrid. His writing has appeared in Afreada, Brittle Paper, Catapult, The Kalahari Review, and The Republic. He cofounded a clean–energy start–up in Nigeria and is currently pursuing an MBA focused on entrepreneurship in the renewable energy sector.

Praise for Prince of Monkeys

A Big Other Most Anticipated Small Press Book of the Year

“Taking place in Nigeria during the 1980s and ’90s, Nnamdi Ehirim’s first novel shows us a Nigeria that exists in both fantastic and tragic terms . . . But time and again Prince of Monkeys reminds us that differences of religion are arbitrary tools given by the white man to Nigerians for sowing deep divides among themselves, divides that are used to justify abandonments: of families, faiths, morals, entire systems. Mistakenly thinking that the scarcity they’re sold to believe in represents the only option they have, each character struggles to be born anew . . . Prince of Monkeys is rife with character soliloquies that relay some of the central issues of Nigerian life, then and now. Given the exhausting struggle to get by amid what feels like an uninterrupted cycle of bombings, riots and corruption, you can’t blame these characters for relentlessly remaking themselves. Their facades often break not in the most violent moments, but in the quietest, when they’re left with nothing but the memories of the choices they have made and those who have been buried.” —Tre Johnson, The New York Times Book Review

“This compelling coming–of–age story is an incisive, beautifully written look into modern Nigeria, and offers unsettling insight into the ways in which we are so often at the mercy of powerful forces beyond our control. . . . This book vibrates with life, and is a fascinating, necessary read for anyone who has had to grapple with the ways in which the personal is political.” —Kristin Iversen, NYLON, 1 of 15 Great Books to Read This Month

“Nigerian teenager Ihechi’s bonds with the friends who grew up speculating about spirituality, sex, politics, and sports are severed when his panic–stricken mother sends him to live with his uncle following a time of political upheaval. But shortly before he is fully nestled into the folds of the country’s elite, he is reminded of who he used to be, and forced to consider the consequences of his success by the friends he once held dear.” —Keyaira Boone, Essence, 1 of 8 Books by Black Authors We're Excited to Read This Spring

“An acute and complex portrait of Nigeria during a convulsive historical moment.” —Jay A. Fernandez, Pacific Standard

“A vivid, astute portrait of Nigeria—and its people—in the throes of upheaval.” —Publishers Weekly

“Told in beautifully evocative prose, a panoramic novel showing that the price of growing beyond one’s origins might be steeper than anticipated.” —Kirkus Reviews

“Young adults will enjoy Ilhechi’s description of childhood in small–town Nigeria and empathize with his struggles to find a way out of his ordinariness.” —Booklist (YA)

“Prince of Monkeys is a coming–of–age story told with both precision and power. Nnamdi Ehirim proves himself to be a compelling and impressive new voice.” —Rion Amilcar Scott, author of Insurrections
Don't miss news & events from Counterpoint Press.
Subscribe to the newsletter today.