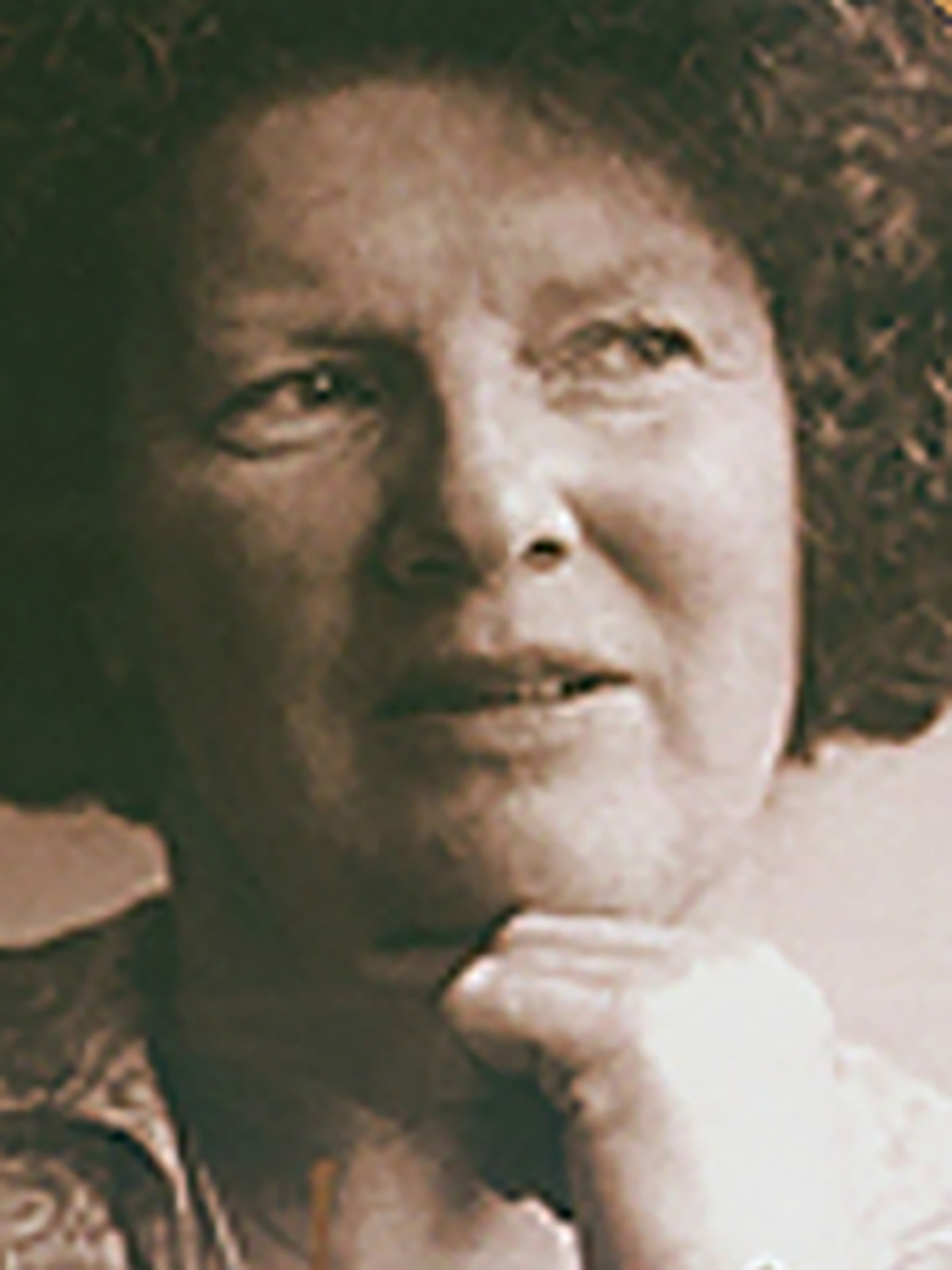 JANET FRAME is New Zealand’s most decorated writer. Born in Dunedin in 1924, she published twenty-one books in her lifetime and several posthumously. Her autobiographical work An Angel at My Table was made into a television series by Jane Campion in 1990. Frame died in 2004.

Towards Another Summer: A Novel
Prizes: The Selected Stories of Janet Frame
In the Memorial Room: A Novel
Between My Father and the King: New and Uncollected Stories
Jay to Bee: Janet Frame’s Letters to William Theophilus Brown
An Angel at My Table: The Complete Autobiography