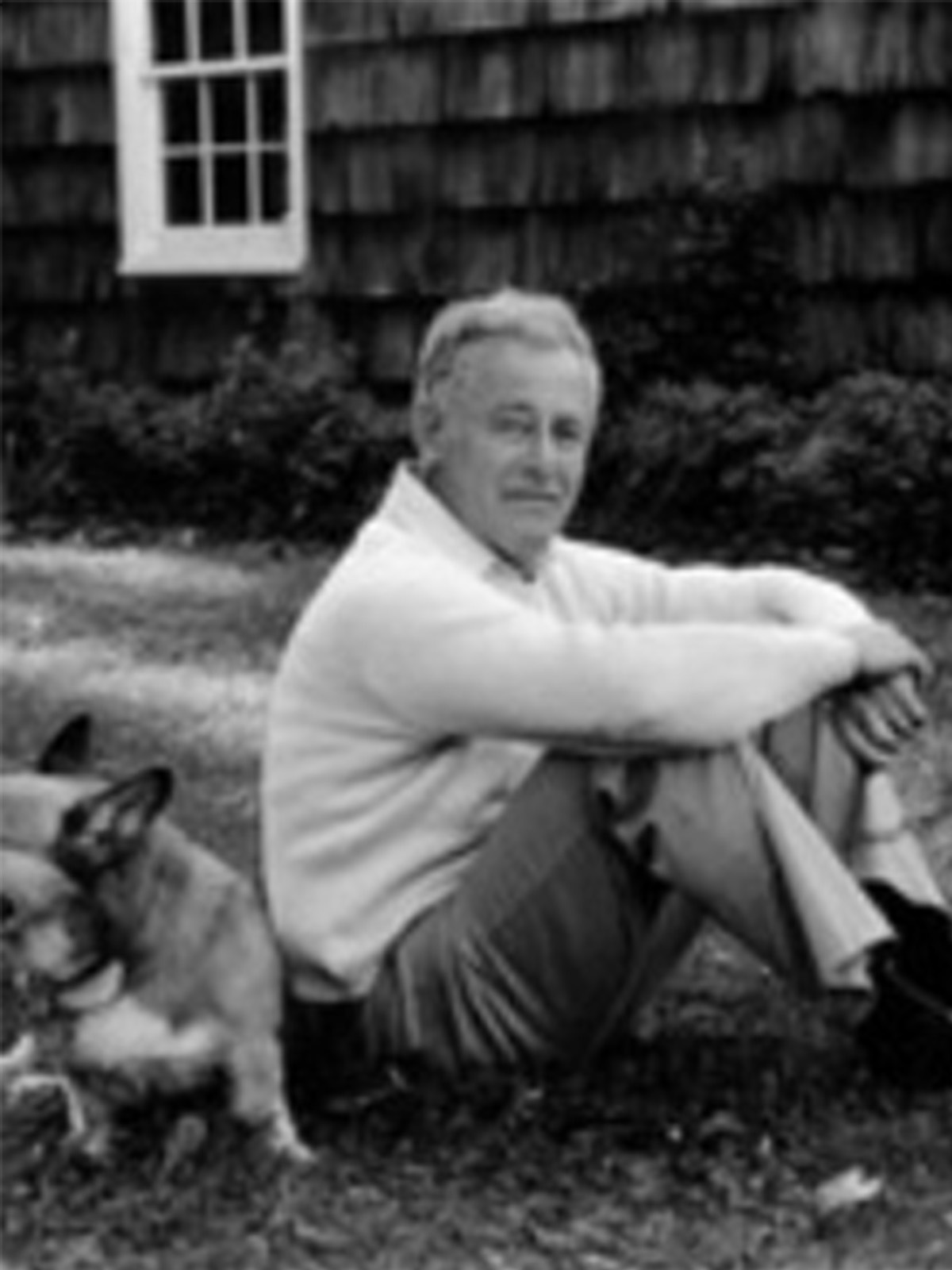 JAMES SALTER was a novelist, short story writer, screenwriter, essayist, and journalist. Salter’s potent, lyrical prose earned him the praise of readers, writers, and critics. The New York Times called his novel A Sport and a Pastime “as nearly perfect as any American fiction,” and it became part of the prestigious Modern Library Collection. He won the PEN/Faulkner Award for his collection Dusk and Other Stories and was also the winner of the Windham Campbell Prize, the PEN/Malamud Award, The Paris Review’s Hadada, and others. He died on June 19, 2015, at age ninety.