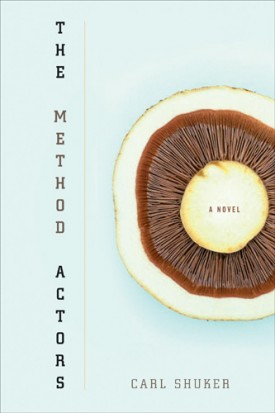 The Method Actors is set in Japan, New York, and New Zealand. When a young military historian named Michael Edwards disappears in Tokyo, his sister Meredith comes to the city to search for him. There she meets up with old friends and acquaintances from all over the world: ex–JET exchange teachers from Canada, ex–drug addicts from Australia, drug dealers from the Netherlands, young American women with Japanese husbands hostessing for money, French kitchenhands, young Japanese mushroom growers, and wealthy young Chinese–Americans living the high life. Meredith begins to encounter increasing evidence that Michael was involved in something deeper and darker than she could have suspected: a secret history going back through Japanese war crimes in China in World War II to the quarantining of Dutch merchants on manmade islands during Japan’s period of isolationism in the seventeenth century.