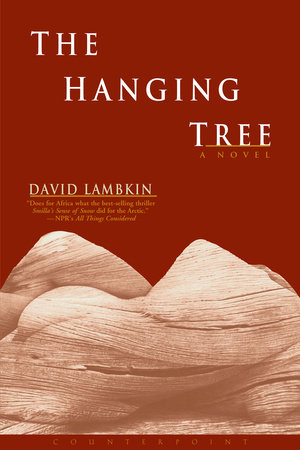 Palaeontologist Kathryn Widd is in the Kenyan wild investigating hominid skull fragments. She becomes intrigued by a 1908 safari and the British nobleman who died mysteriously. The further she probes, the more deeply she is drawn into past lives and ancient, mysterious forces of violence.

When palaeontologist Kathryn Widd is called to the Kenyan wilderness to investigate a set of hominid skull fragments, she little suspects how profoundly the journey will change her. As she studies the ancient fossils, she becomes intrigued by the tale of a 1908 safari and the British nobleman who died mysteriously near the site of her dig. The further she probes, the more deeply she is drawn into past lives and a world turned upside down by ancient, mysterious forces of violence.

Surrounded only by the vast wasteland of African desert, her forgotten sexuality is gradually reawakened – first by Marion Macmillan, the neglected wife of Kathryn’s alcoholic colleague, then by the mystic nomad Daniel Tregallion. As the academic significance of the findings begins to attract worldwide attention, Kathryn finds herself drawn into a vortex of dark passion, native curses, and devastating political violence.

David Lambkin is an English novelist. Born in England, he spent many years in South Africa and Kenya. He was voted South Africa’s Author of the Year in 1995, and his debut novel won the South African Central News Agency Literary Award in 1992.