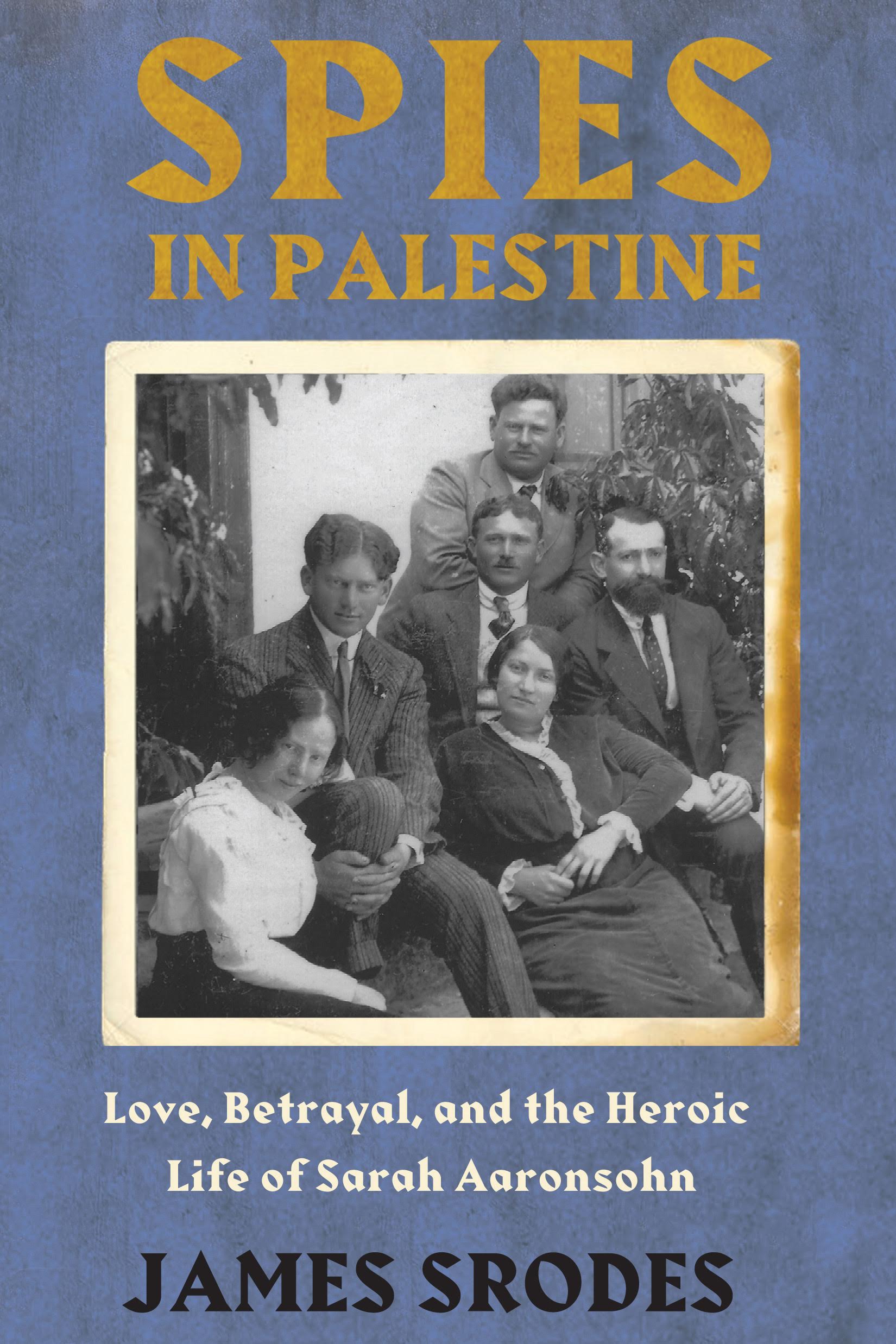 Sarah Aaronsohn was a twenty-first-century woman in a nineteenth-century world. She and her siblings were born as part of the first wave of Jewish immigrants who fled the pogroms of Russia and Eastern Europe in the 1880s, settling in the province of Syria-Palestine. By the outbreak of World War I in 1914, the settlers had come a dramatic distance in creating the Eretz Israel of their Biblical prophecies. Sarah’s home village of Zichron Ya’akov brought prosperity to their lands between the Mediterranean coast and the Mount Carmel range. But when the Ottoman Turkish Empire sided with Kaiser Wilhelm II and the other Central Powers in World War I, the Jewish settlements faced cruel oppressions.

This book describes how the Aaronsohns, one of the most prominent families in the province, came to commit themselves and their comrades to the Allied side and how they formed the NILI espionage organization to spy against the Turkish Army. Late in the war, in 1917, Sarah assumed command of the spy network as the group’s penetration of the Turkish Army reached a critical juncture. The intelligence gathered by the network was crucial for the British in liberating Palestine in what would be the first dramatic victory for the Allies. Sarah’s tragic end would prove important in holding the victors to their promise of a new Jewish state. Sarah was idolized by T.E. Lawrence, the fabled Lawrence of Arabia who dedicated his flowery biography, The Seven Pillars of Wisdom, to her.

JAMES SRODES is the author of Dream Maker: The Rise and Fall of John Z. DeLorean, Allen Dulles: Master of Spies, Franklin: The Essential Founding Father, and On Dupont Circle: Franklin and Eleanor Roosevelt and the Progressives Who Shaped Our World. He lives in Washington, D.C.

“Ms. Aaronsohn’s story is grippingly told by James Srodes in an account that also explores, in brisk and incisive language, a phase of World War I that historians tend to skim past. [H]is book is an engaging five cloak/ five dagger read.”—Washington Times

“In this engaging story of the woman called the Flame of Israel, a woman greatly admired by the fabled Lawrence of Arabia, Srodes also details the lost opportunity for a peaceful alliance between the new Israel and the indigenous people of the region.”  —Booklist

“What the CIA would give for its own Sarah Aaaronsohn gathering secrets in today’s Syria—or anywhere else!  Spies in Palestine offers not just a relevant, fascinating window into the history of that troubled region, but a riveting spy story told by a master journalist.”—Jeff Stein, intelligence correspondent for Newsweek

“Spies in Palestine brilliantly spins a compelling World War I yarn of a talented and daring family of Jewish settlers who risked everything to help the British defeat the Turkish Empire, an essential step in creating a Jewish homeland.  Working parallel to the legendary Lawrence of Arabia, Sarah Aaronsohn and her family have an equal claim to memory in the tragic history of the Middle East.”— David O. Stewart, author of Madison’s Gift and The Wilson Deception