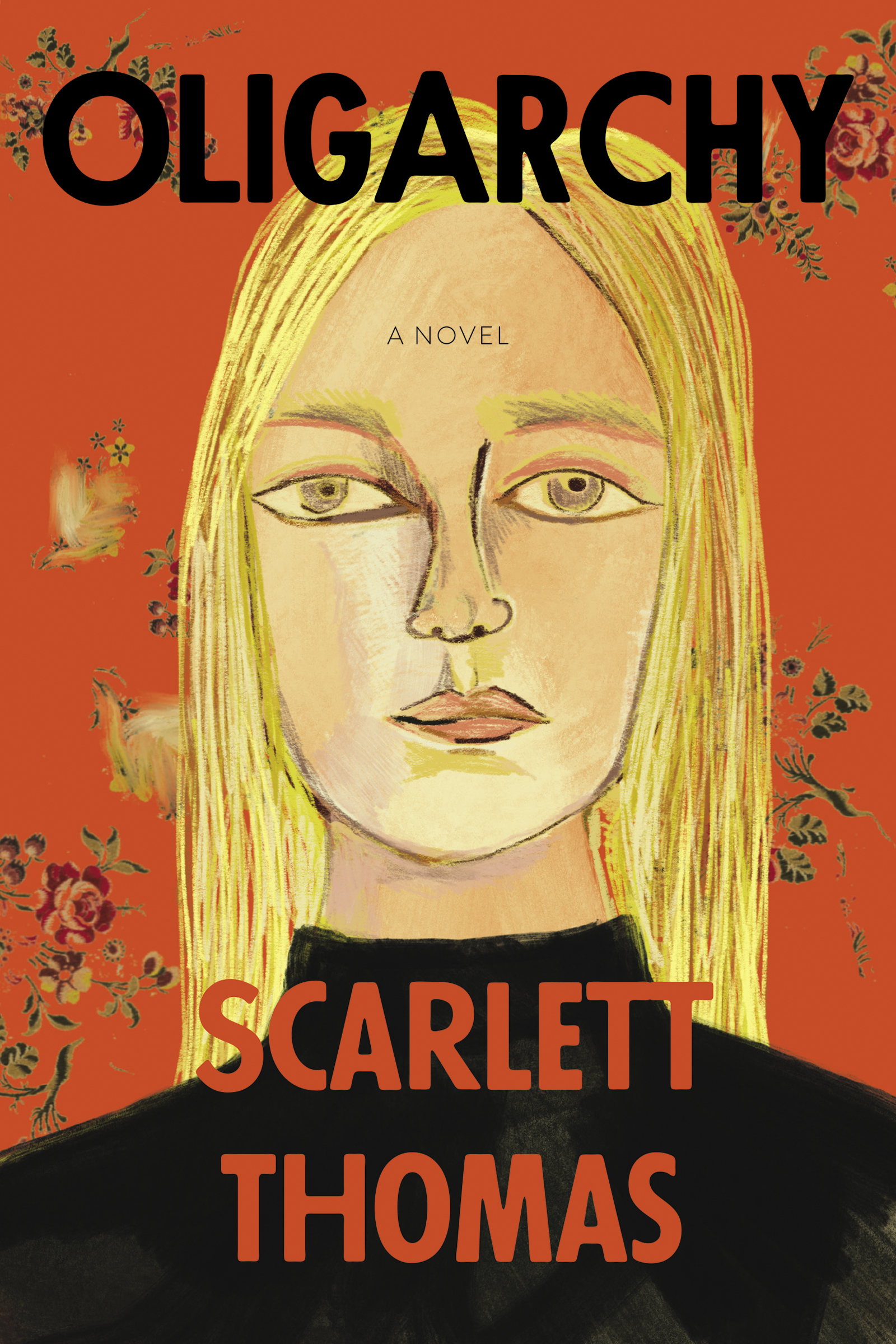 From the author of The Seed Collectors comes a darkly comic take on power, privilege, and the pressure put on young women to fit in—and be thin—at their all–girls boarding school

It’s already the second week of term when Natasha, the daughter of a Russian oligarch, arrives at a vast English country house for her first day of boarding school. She soon discovers that the headmaster gives special treatment to the skinniest girls, and Tash finds herself thrown into the school’s unfamiliar, moneyed world of fierce pecking orders, eating disorders, and Instagram angst.

The halls echo with the story of Princess Augusta, the White Lady whose portraits—featuring a hypnotizing black diamond—hang everywhere and whose ghost is said to haunt the dorms. It’s said that she fell in love with a commoner and drowned herself in the lake. But the girls don’t really know anything about the woman she was, much less anything about one another. When Tash’s friend Bianca mysteriously vanishes, the routines of the school seem darker and more alien than ever before. Tash must try to stay alive—and sane—while she uncovers what’s really going on.

Darkly hilarious, Oligarchy is Heathers for the digital age, a Prep populated with the teenage children of the European elite, exploring youth, power, and affluence. Scarlett Thomas captures the lives of these privileged young women, in all their triviality and magnitude, seeking acceptance and control in a manipulative world.

Scarlett Thomas was born in London in 1972. Her other novels include The Seed Collectors, PopCo, and The End of Mr. Y, which was long–listed for the Orange Broadband Prize for Fiction, and she teaches creative writing at the University of Kent.

"The privileged teenage girls in this dark comedy, attending a dysfunctional, third-string boarding school in the countryside north of London, get caught up in a mass-psychogenic, contagious version of anorexia nervosa. Thomas's prose is fast-thinking, entertaining and punchy." —The New York Times Book Review, Editors' Choice

"One of the funniest novels in recent years . . . It takes a special kind of audacity to write a comic novel about teenagers with eating disorders, but Thomas executes it brilliantly . . . It's Thomas' boldness, as well as her writing-every sentence seems painstakingly constructed-that make Oligarchy such a remarkable novel. It's brash, bizarre and original, an unflinching look at a group of young women who have become 'hungry ghosts, flickering on the edge of this world.'" —Michael Schaub, NPR

"In this delicious Gothic set in a British boarding school, the daughter of a massively rich Russian finds herself menaced equally by Instagram, an anorexia epidemic, and a spectral ancestor whose haunting portraits seem to watch her every move." —O, The Oprah Magazine

"Oligarchy uses the familiar phenomena of adolescent copycatting and boarding-school insularity to cannily-and eerily-create a world that feels women-focused but proves to be the reverse . . . Steering [her] protagonists toward liberation, [Thomas] seem[s] to suggest that an honest reckoning with misogyny might produce not only solidarity, but also change." —Lily Meyer, The Atlantic

"Scarlett Thomas, a British writer who excels at delivering novels about difficult subjects, turns her brilliant, incisive gaze to a boarding school in Oligarchy . . . A strange but urgent glimpse into society's often conflicting expectations of girls." —Bethanne Patrick, The Washington Post

"Thomas has a perfectly pitched ear for human cruelty and self-delusion—one man has 'the eyes of a lifeguard who lets people drown'—and all the wild tortures young girls subject themselves to just to feel pretty in the world." —Leah Greenblatt, Entertainment Weekly

"Oligarchy is dark and gothic and hilarious and so sharp on the sentence level I can feel my mind waking up when I read it. It's set at an English boarding school, where a group of adolescent girls take on anorexia as a sort of group project (groomed in this, we will learn, by sinister forces) . . . It's pure aesthetic pleasure to live in these pages too, because Thomas allows these girls their full intelligence . . . There's a piercing clarity to the vision here. It's the kind of seeing that only art makes possible." —Clare Beams, Bustle

"This is a weird, twisty book, and anyone familiar with Thomas' oeuvre will expect the kind of dark humor that is only possible from a writer of profound compassion. Strong stuff. Another strange delight from one of the United Kingdom's most interesting authors." —Kirkus Reviews (starred review)
Don't miss news & events from Counterpoint Press.
Subscribe to the newsletter today.