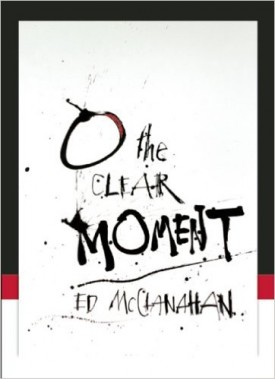 In this enormously appealing “implied autobiography,” Merry Prankster Ed McClanahan has assembled a gathering of what he calls “coming–of–age to coming–of–old–age” stories that are both quirky and cutting, hilarious and lyrical, all told in the inimitable voice of one of his generation’s best southern chroniclers of American life.

The tale begins in 1950, the year he turned 17 and, from there, McClanahan is off and running, describing characters from his eventful life with affectionate and precise detail. There’s the summer he spends on a road crew in Yosemite National Park, striving (with ever–decreasing degrees of success) to be faithful to his college sweetheart back home. There’s the McClanavan—the ’68 VW Microbus that took McClanahan and his new bride on a 14,000–mile trek in search of honky–tonks. There’s the 1969 “peace” demonstration at Stanford University that was less a revolution than a traffic jam. McClanahan and his stories come alive as American souvenirs, enchanting readers with his signature prose in this stunning piece of “memoirabilia.”

Praise
"[O the Clear Moment is] classic McClanahan: the tale of the perennial underdog who, despite all odds, redeems himself in the end, snatching a moment of dignity from the clutches of humiliation." —San Francisco Chronicle

"O the Clear Moment is a vivid expression of this aesthetic, an 'implied autobiography' . . . a perfect encapsulation of what McClanahan's been up to all along." —Los Angeles Times