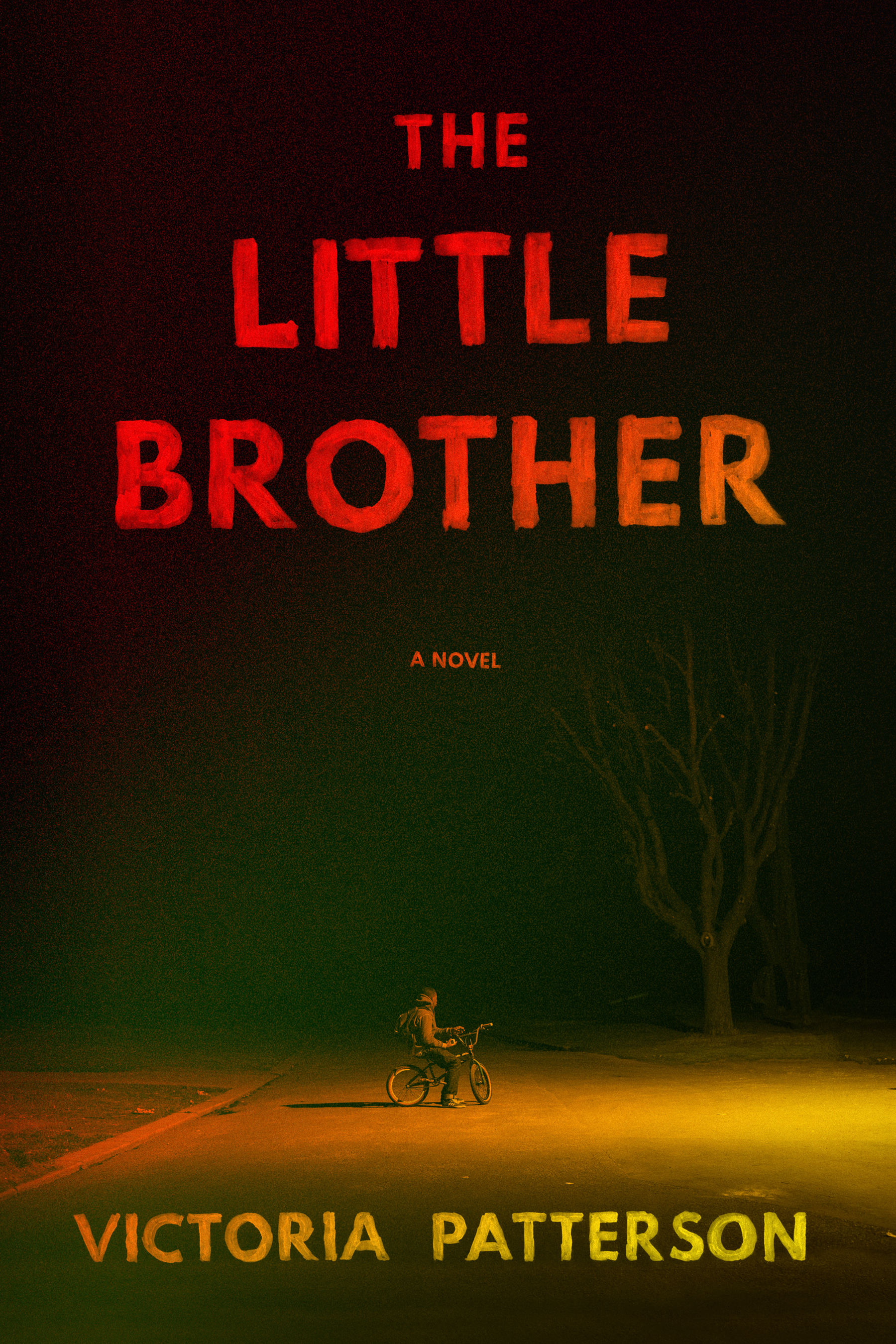 Life is pretty sweet for Even Hyde. Despite his parents’ divorce in 2001, he’s doing just fine, having chosen to live with his richly successful father in Newport Beach, California. When not spending ‘bonding’ time with his partially absent father, he has his run of the house, where he more or less comes and goes as he pleases.

Even’s older brother Gabe continues to live in Cucamonga with their emotionally unstable mother. Though he feels discarded and left behind, Gabe visits Even and their father on the weekends.

Even doesn’t seem too worried about Gabe’s quick–to–ignite temper or his evolving addiction to skipping school and smoking weed.

But then Gabe commits a crime so unbelievably heinous that Even can’t forgive his own flesh and blood for it. In his personal recounting for THE LITTLE BROTHER, Even shares the events immediately following his brother and two of his friends savagely gang raping (while videotaping) an unconscious girl. When Gabe somehow ends up losing the video tape (which ends up in Even’s hand) it is up to Even to make the life–changing decision: does he do the right thing and turn his own brother in to the police or does family come first?

This jaw–dropping novel, reminiscent of Louise Erdrich’s The Round House and Herman Koch’s The Dinner, shows how cruel the awfulness of human behavior can be and how sometimes even the right decisions feel wrong, no matter how you convince yourself otherwise.

"Victoria Patterson is a capable and canny writer, and she would have to be to take on the subject of her newest novel The Little Brother, and produce so arresting and haunting an experience.... Here Patterson stacks the decks against anyone's chances at virtue or connection [...] But there's also real love and loyalty, and these feelings become unbearable when the balance of good and bad, between Jekyll and the irrepressible Hyde, is upset at last..."—New York Times Book Review

"It is horrific, unapologetically honest, lacking easy answers, and the best thing I have ever read about what is popularly called Rape Culture on the wild and often irresponsible Internet. Victoria Patterson is a ridiculously under–sung, under–appreciated novelist.... a ripping good summer read."—Three Guys One Book

"Patterson's (The Peerless Four, 2013) well–crafted novel explores a dilemma as old as time: Where is the moral ground when family loyalty and the law become opposing forces?...Patterson turns a gimlet eye on this age–old predicament and imbues it with gripping twenty–first century relevance."—Booklist

"Those who gobble up social issues novels will enjoy"—Kirkus

"The Little Brother takes on a real–life situation from the headlines, but Victoria Patterson etches it into fiction – the sad and scary kaleidoscope of family, loyalty and betrayal." —Susan Straight, author of National Book Award Finalist Highwire Moon

Praise for The Peerless Four:

"Patterson mates genres—sports and period fiction—and the result is surprisingly rich and resonant. Finding and giving voice to her characters' innermost lives, their best and worst selves, the author not only transcends categories but creates something poignant and memorable." —Publishers Weekly

"Talented, political, beautiful "local" author Victoria Patterson, whose third book, a novel about women Olympians of all things, marks her first efforts to write beyond the class and sex critique of our funny… Victoria Patterson has focused her keen eye and significant research skills on a deeper history of both (!) sexism and classism… The ease with which this talented writer seems to be provocative and entertaining and still popular impresses everybody. Maybe it's because her writing is so good that the rest of it sneaks up on you… But Mel's own writing, her biography of a distant and also pioneering women relative called startling and beautiful attention to the layering of stories here, and the meaning of peerless (as in voiceless, as in loud voices sometimes not heard or ignored) in terms of a woman–centered and class conscious worldview, well, that's what peerless also means." —The OC Weekly

Praise for This Vacant Paradise:

"Patterson writes with the exuberance of a natural storyteller. Her cast is rich, her narrative sinuous and masterfully structured."—San Francisco Chronicle