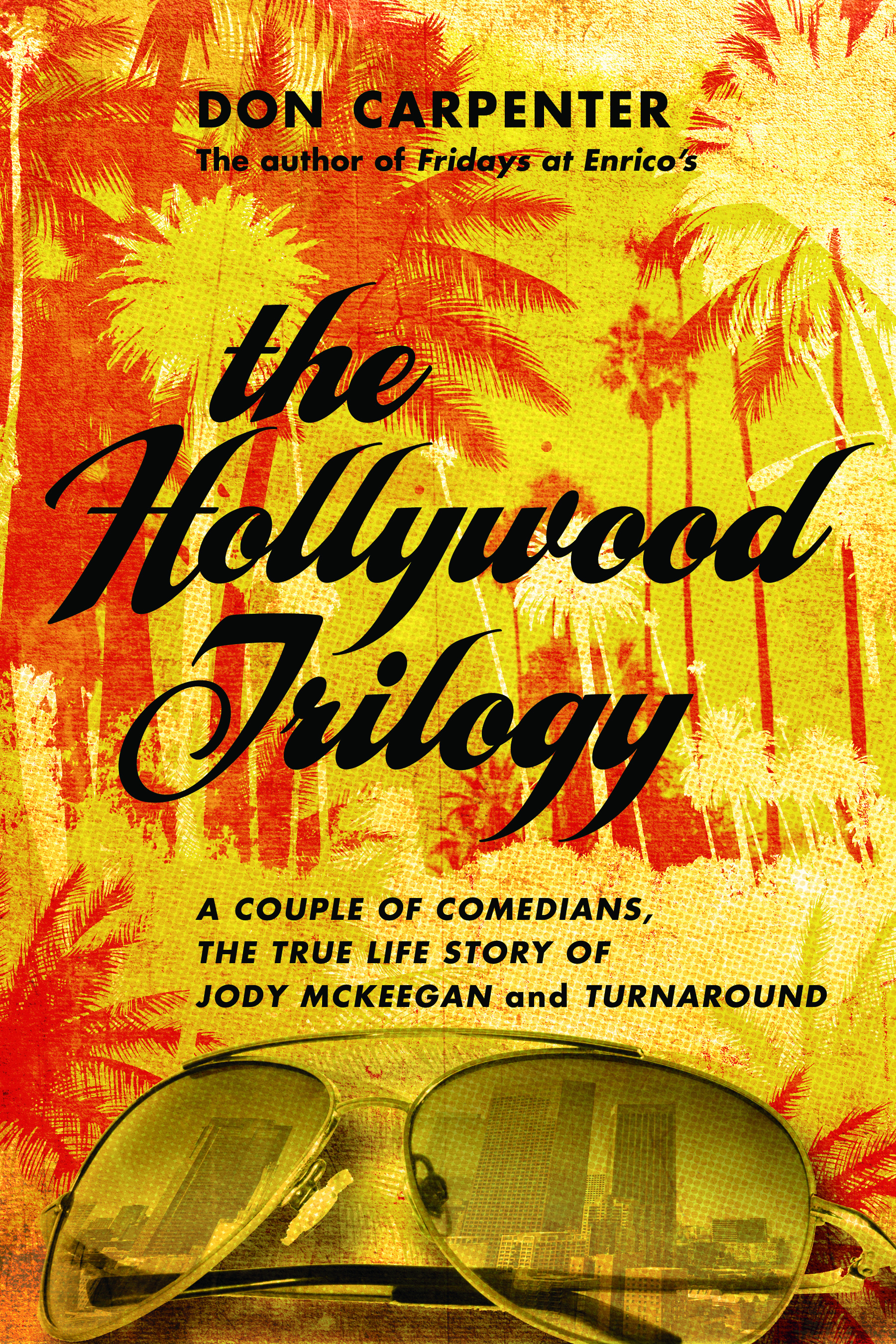 "Counterpoint would have done enough for American letters this year had it simply released Don Carpenter's novel Friday's at Enrico's…he remains one of the best unheralded American novelists of the last half of the twentieth century.…The three novels gathered here, informed by what Carpenter saw in Hollywood, are, for me, his greatest achievement. (That individual editions of the books have been very expensive when you can find them at all is another reason to be thankful to Counterpoint." —Barnes & Noble

"Geroge Pelecanos and others helped get his first novel back into print, but Carpenter wrote several others that are, in their fashion, just as good. Loved this cat since the 70's, man, and chose this novel because it has a nice reach—showbiz, streets, the ups and downs; as is so often the case with Carpenter, he seems most closely related to Nathanial West, only West isn't forgotten." —Daniel Woodrell
Don't miss news & events from Counterpoint Press.
Subscribe to the newsletter today.