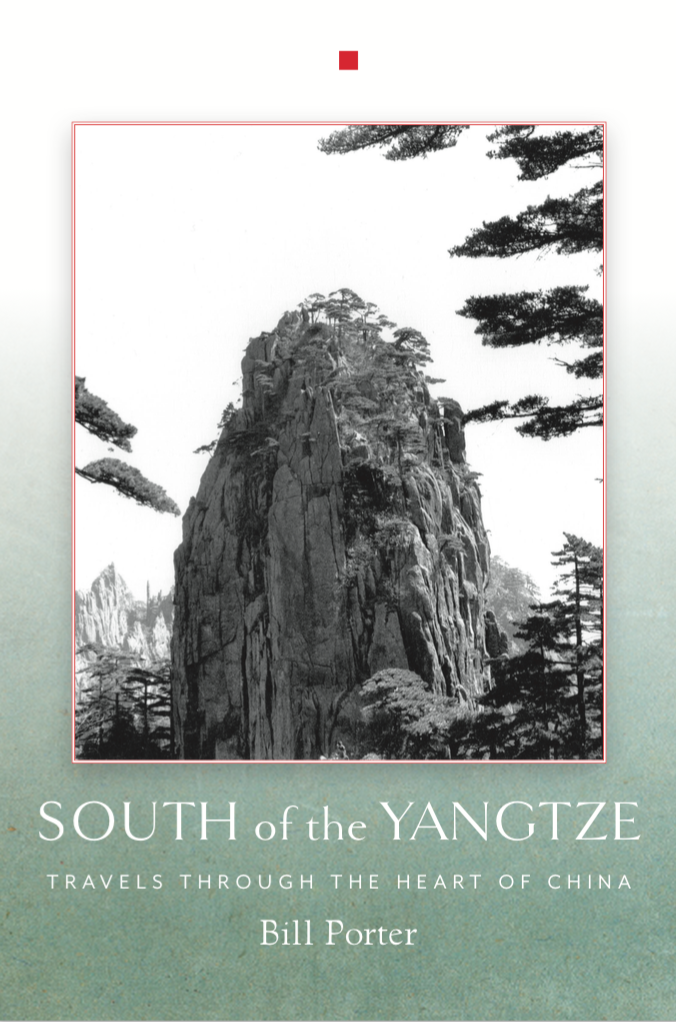 South of the Yangtze

Chinese civilization first developed 5,000 years ago in North China along the middle and lower reaches of the Yellow River. And the Yellow River remained the center of Chinese civilization for the next 4,000 years. Then a thousand years ago, this changed. A thousand years ago, the center of Chinese civilization moved to the Yangtze. And the Yangtze, not the Yellow River, has remained the center of its civilization. A thousand years ago, the Chinese came up with a name for this new center of its civilization. They called it Chiangnan, meaning “South of the River,” the river in question, of course, being the Yangtze. The Chinese still call this region Chiangnan. Nowadays it includes the northern parts of Chekiang and Kiangsi provinces and the southern parts of Anhui and Kiangsu. And some would even add the northern part of Hunan. But it’s not just a region on the map. It’s a region in the Chinese spirit. It’s hard to put it into words. Ask a dozen Chinese what “Chiangnan” means, and they’ll give you a dozen different answers. For some the word conjures forests of pine and bamboo. For others, they envision hillsides of tea, or terraces of rice, or lakes of lotuses and fish. Or they might imagine Zen monasteries, or Taoist temples, or artfully–constructed gardens, or mist–shrouded peaks. Oddly enough, no one ever mentions the region’s cities, which include some of the largest in the world. Somehow, whatever else it might mean to people, Chiangnan means a landscape, a landscape and a culture defined by mist, a landscape and a culture that lacks the harder edges of the arid North.

In the Fall of 1991, Bill Porter decided to travel through this vaporous land, following the old post roads that still connected its administrative centers and scenic wonders, its most famous hometowns and graves, its factories and breweries, its dreamlike memories and its mist, and he was joined on this journey by his poet and photographer friends, Finn Wilcox and Steve Johnson. South of the Yangtze is a record in words and black and white images of their trip.

Winner of the 2018 Thornton Wilder Prize for Translation
Don't miss news & events from Counterpoint Press.
Subscribe to the newsletter today.