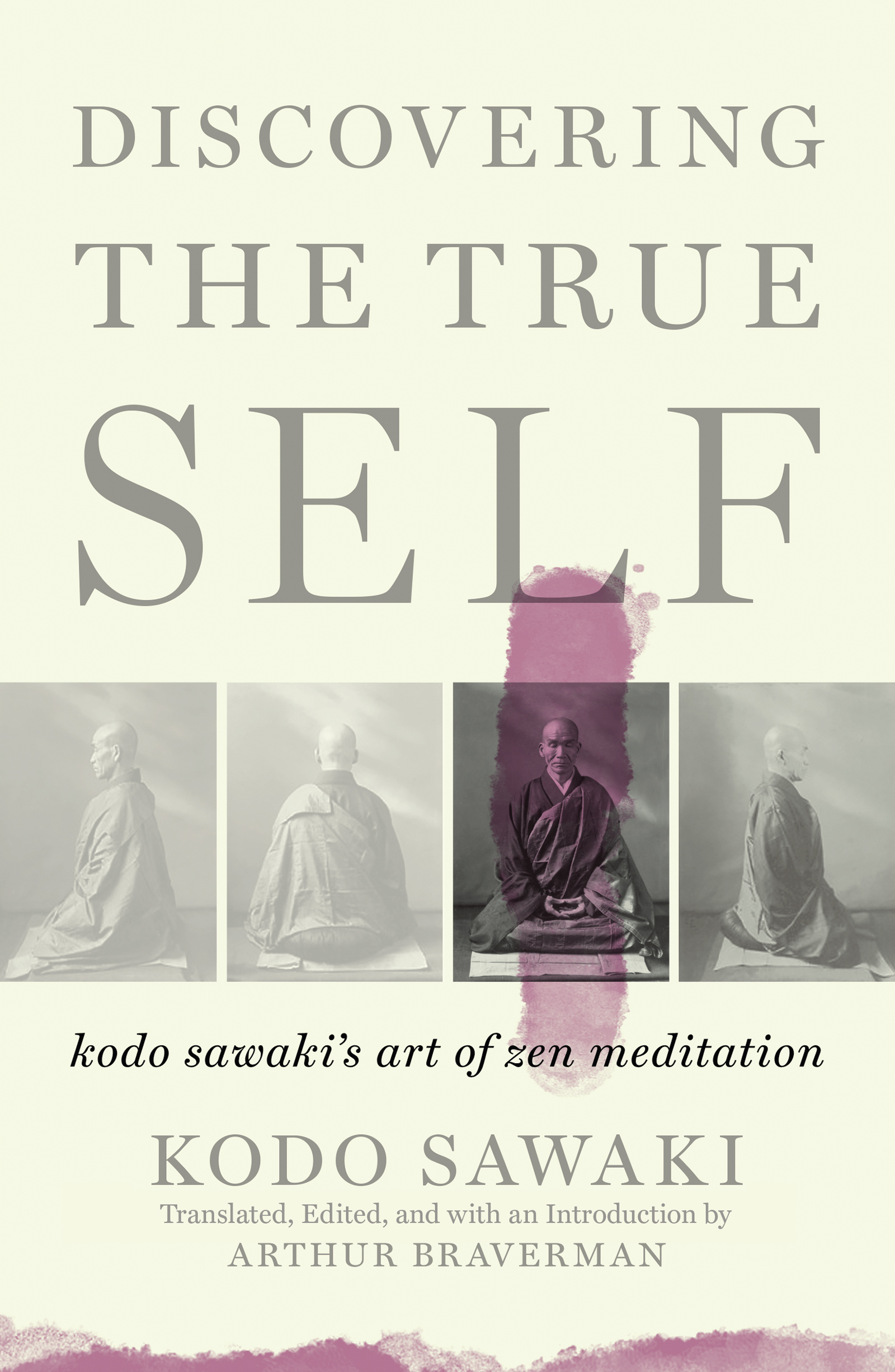 In easy-to-understand language, a 20th-century Zen master explains profound teachings from Zen Buddhism, offering an essential resource for anyone interested in Zen meditation.

“The life and writings of Kodo Sawaki receive a thorough introduction and translation from scholar Braverman in this collection . . . Braverman’s sharp, modern translations make Sawaki’s wisdom largely accessible for the first time to English–language readers. This is an essential resource for those interested in Zen meditation.”
—Publishers Weekly

“A fascinating portrait of an unforgettable Zen master. From unpromising beginnings in Japan's lower depths, Sawaki rose to become among the best loved and respected Soto Zen teachers of modern times. Engrossing and illuminating . . . Sawaki's unmistakable and authentic voice can be savored in this fine translation, which will offer many Westerners their first glimpse of this compelling Zen personality.”
—Peter Haskel, author of Bankei Zen

“This book is a treasure. . . . Arthur Braverman deserves tremendous praise for making it available to us. I will read it again and again.”
—Brad Warner, author of Hardcore Zen

“A lovely book and all credit to the author for writing it.”
—Diana St Ruth, author of Experience Beyond Thinking: A Practical Guide to Buddhist Meditation

“A beautiful book about a beautiful subject, the life and music of the Grass Flute Master, Sodo Yokoyama. Like Braverman’s other books, this one is bound to be a Zen classic for its sensitive exploration of the interior life of an inscrutable subject.”
—Richard Collins, author of No Fear Zen

“I applaud Braverman's efforts to bring the Masters to life in the Western heart.”
—NAPRA Review

“How wonderful! Not only the words of Zen Master Bassui, but also his marrow. Wherever you go in this precious book you will find your life.”
—Joan Halifax Roshi, Head Teacher, Upaya Zen Center

“Bassui's standard of enlightenment is awe inspiring! For over 30 years of our own practice Bassui's talks have inspired us. No matter how often we read him, his teaching is always fresh and alive. No matter how far into the bottomless well of wisdom we go, Bassui is there coaxing us deeper.”
—Zen teachers Chozen and Hogen Bays, co–abbots of Great Vow Zen Monastery

“Step in anywhere and you sink deeper and deeper through the rich mud. Thank you, Arthur Braverman, for introducing us so graciously.”
—Robert Aitken
Don't miss news & events from Counterpoint Press.
Subscribe to the newsletter today.