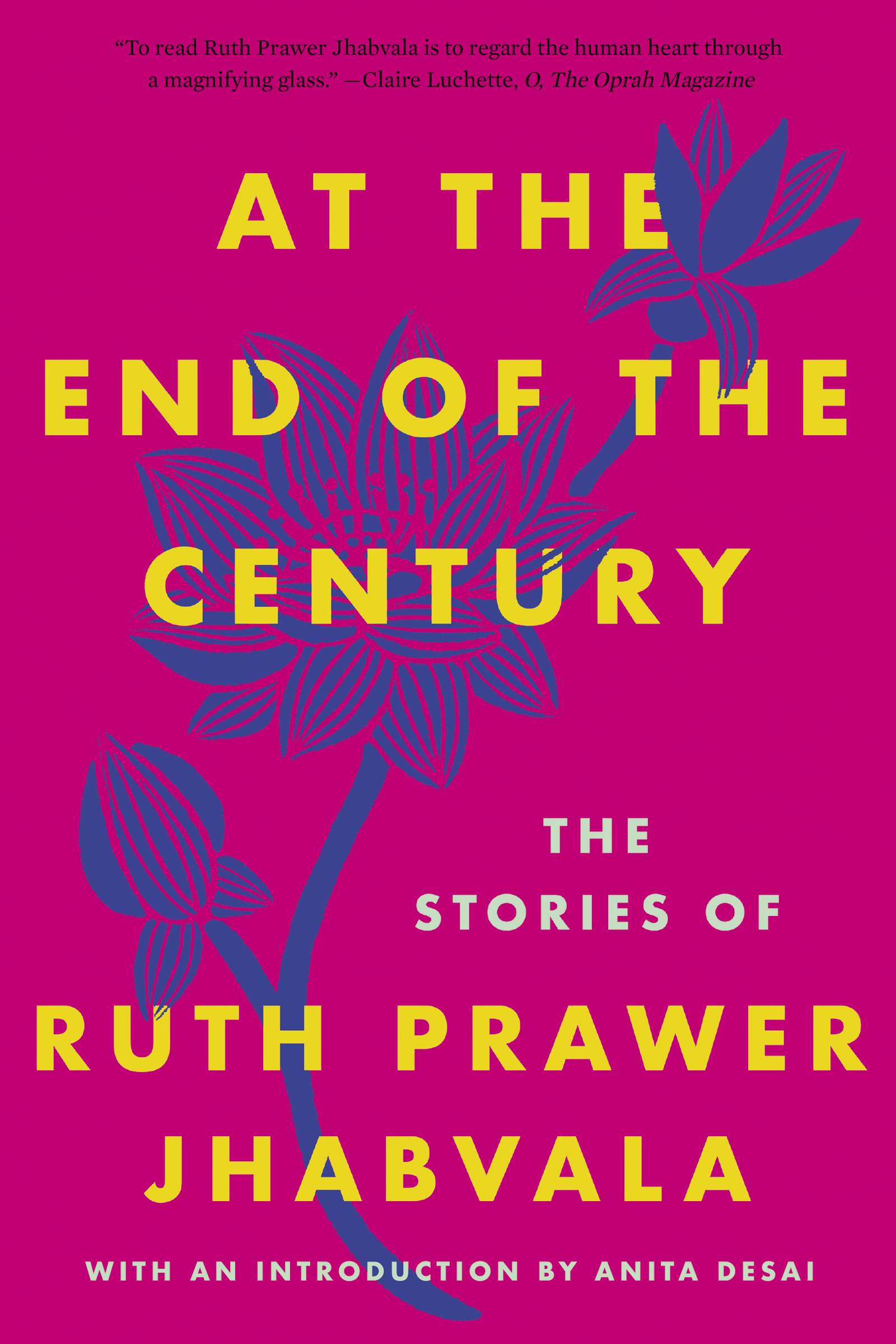 “The stories—all of them elegantly plotted and unsentimental, with an addictive, told–over–tea quality—are largely character studies of people isolated, often tragically, by custom or self–delusion . . . Vivid, unsparing portraits are leavened with the kind of humanizing moments that evoke a total world within their compression.”—Megan O’Grady, The New York Times Book Review

Praise for At the End of the Century

"Beautifully curated selection of some of her most celebrated writing . . . The questions her stories raise—about belonging, desire and the boundaries of love—feel as contemporary as great literature always does . . . This posthumous collection is a wonderful reintroduction to one of the 20th century’s great female writers and a deliciously intersectional and thoughtful passage to her India." —Bilal Qureshi, The Washington Post

"At the End of the Century gathers seventeen stories, dating from Jhabvala’s first collection, in 1963, to 'The Judge’s Will,' published in this magazine two weeks before her death. They invite a face–to–face meeting with a literary figure who deserves to be reckoned with on her own terms . . . Anita Desai notes in the introduction to this collection that it was Jhabvala’s 'fate to be presented to Western readers as a Jane Austen.' Jhabvala’s prose does share Austen’s acerbic wit and a well–cadenced fluency, confident in the strength of syntax to sustain explication—and comedy—without flashy language." —Maya Jasanoff, The New Yorker

"The stories—all of them elegantly plotted and unsentimental, with an addictive, told–over–tea quality—are largely character studies of people isolated, often tragically, by custom or self–delusion . . . Vivid, unsparing portraits are leavened with the kind of humanizing moments that evoke a total world within their compression." —Megan O’Grady, The New York Times Book Review

"At the End of the Century provides a good starting point for anyone wishing to dip into Jhabvala’s oeuvre, and it stands on its own in its grappling with issues of love, family, white savior complexes and postcolonialism." —Ilana Masad, Los Angeles Times

"To read Ruth Prawer Jhabvala is to regard the human heart through a magnifying glass . . . The 17 stories gathered in At the End of the Century are no exception, taking an intimate look at the complex modus operandi of love between siblings, paramours, and strangers . . . The elegant, clear–eyed fiction Jhabvala left behind shows us the very things her characters can’t—or choose not to—perceive: Love is a power dynamic, and it’s rarely diplomatic." —Claire Luchette, O, The Oprah Magazine

"At the End of the Century packages the writer for a new audience, in a new time . . . Jhabvala writes how people talk, or how people used to talk. Her stories bespeak a slice of time during which people could both interact with others quite unlike them and talk with the expectation of privacy with people quite like them: a world post–Wright brothers, pre–internet." —Mallika Rao, The Atlantic

"A new selection of stories from Jhabvala (1927–2013) that offers plentiful reasons to celebrate her brilliance . . . Jhabvala has Alice Munro’s gift for making you feel you’re reading a novel in miniature as she distills to their essence broad expanses of geography, personal history and time . . . The results are captivating." —Michael Upchurch, The Seattle Times

"These stories show the same elegance that marked Jhabvala's film collaborations with producer Ismail Merchant and director James Ivory. At the End of the Century is a treasure for readers who savor quiet works of fiction and a fitting tribute to one of the most perceptive and sensitive writers of the 20th century." —Houston Chronicle

"The collection is mammoth in scope . . . In their own way, each story furnishes the emotional scope of a novel and encapsulates lives in their entirety." —Rachel Aydt, The Brooklyn Rail

"A vital voice of the 20th century, and often considered Austen–esque in her writing, this collection is a collectible." —Sana Goyal, HuffPost India

"Jhabvala was an absolute gift to the world." —Bustle

"A career–spanning collection of stories about the collision of East and West . . . Compelling in their elegance and for Jhabvala's poised, precise eye, which stays consistent and steady through the decades." —Kirkus Reviews

"A young German Jewish refugee in England in the 1940s, a resident of India for two dozen years, and a New Yorker from the mid–1970s until her death in 2013, Jhabvala triangulated her three adopted cultures in the 17 enthralling stories gathered in this sterling retrospective collection. This triad is also explored in the many startling ménage–à–trois variations she dramatizes with lyric sensitivity and steely irony . . . Jhabvala was a spellbinding short story writer of fluid empathy, exceptional cross–cultural insight, and abiding respect for unconventional love . . . This is a richly captivating, revelatory, and important collection." —Booklist (starred review)

"The 17 stories in At The End of the Century . . . chronicle Jhabvala's concern with cultural encounters, dislocation and the immigrant experience. Misogyny – and sensuality – bubble up through impeccably constructed pros." —New Statesman (UK)