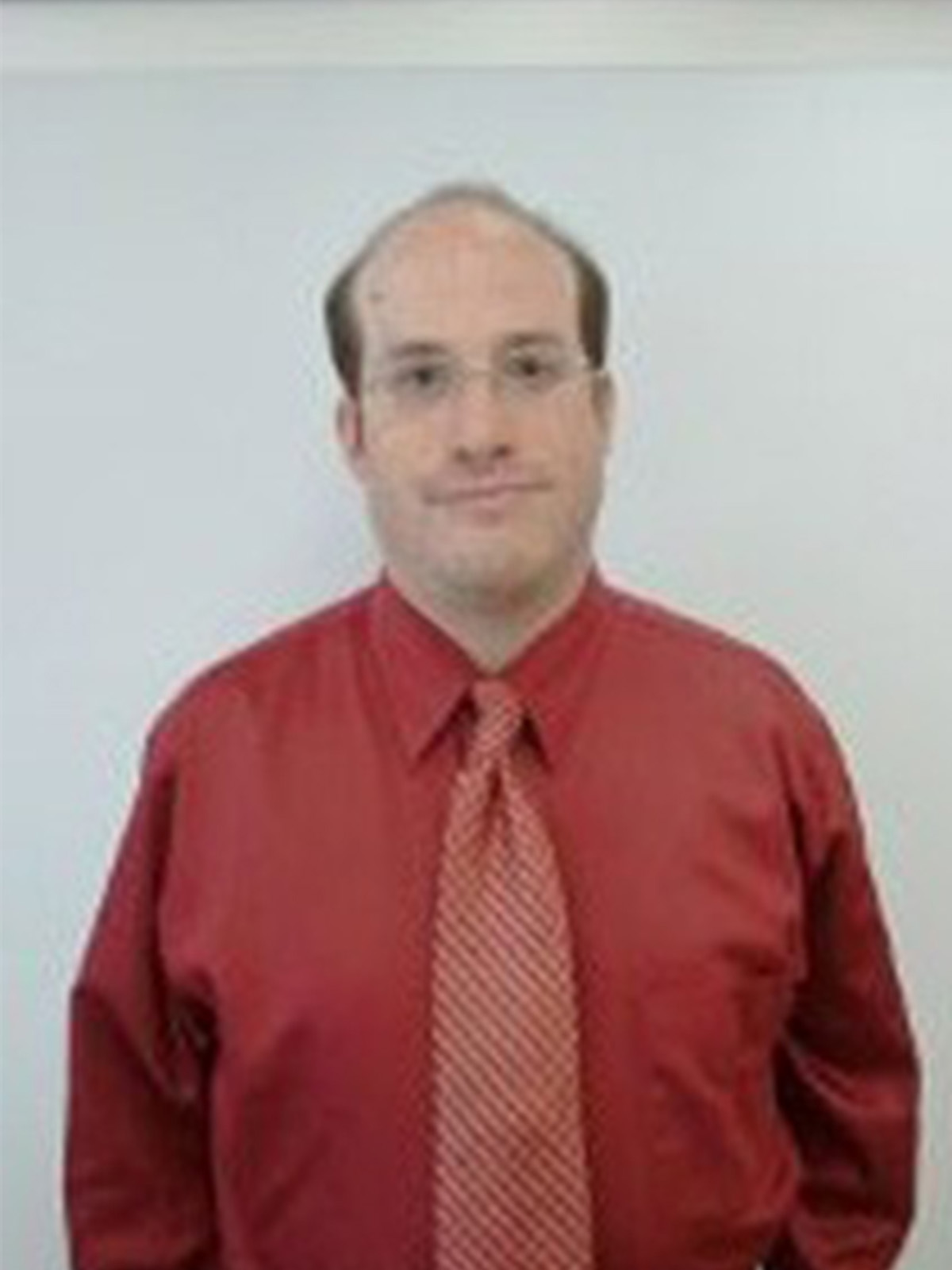 STUART WEXLER has long been considered one of the top investigative researchers in domestic terrorism and radical religious activities. His books include The Awful Grace of God and America’s Secret Jihad. His groundbreaking work on forensics and historical crimes has been featured on NBC News and in The Boston Globe, Newsweek, The Daily Beast, USA Today, and The Clarion-Ledger. He now lives and teaches in New Jersey, where he won the prestigious James Madison Teaching Fellowship in 2010.

He is co-author, with Larry Hancock, of:

America’s Secret Jihad: The Hidden History of Religious Terrorism in the United States