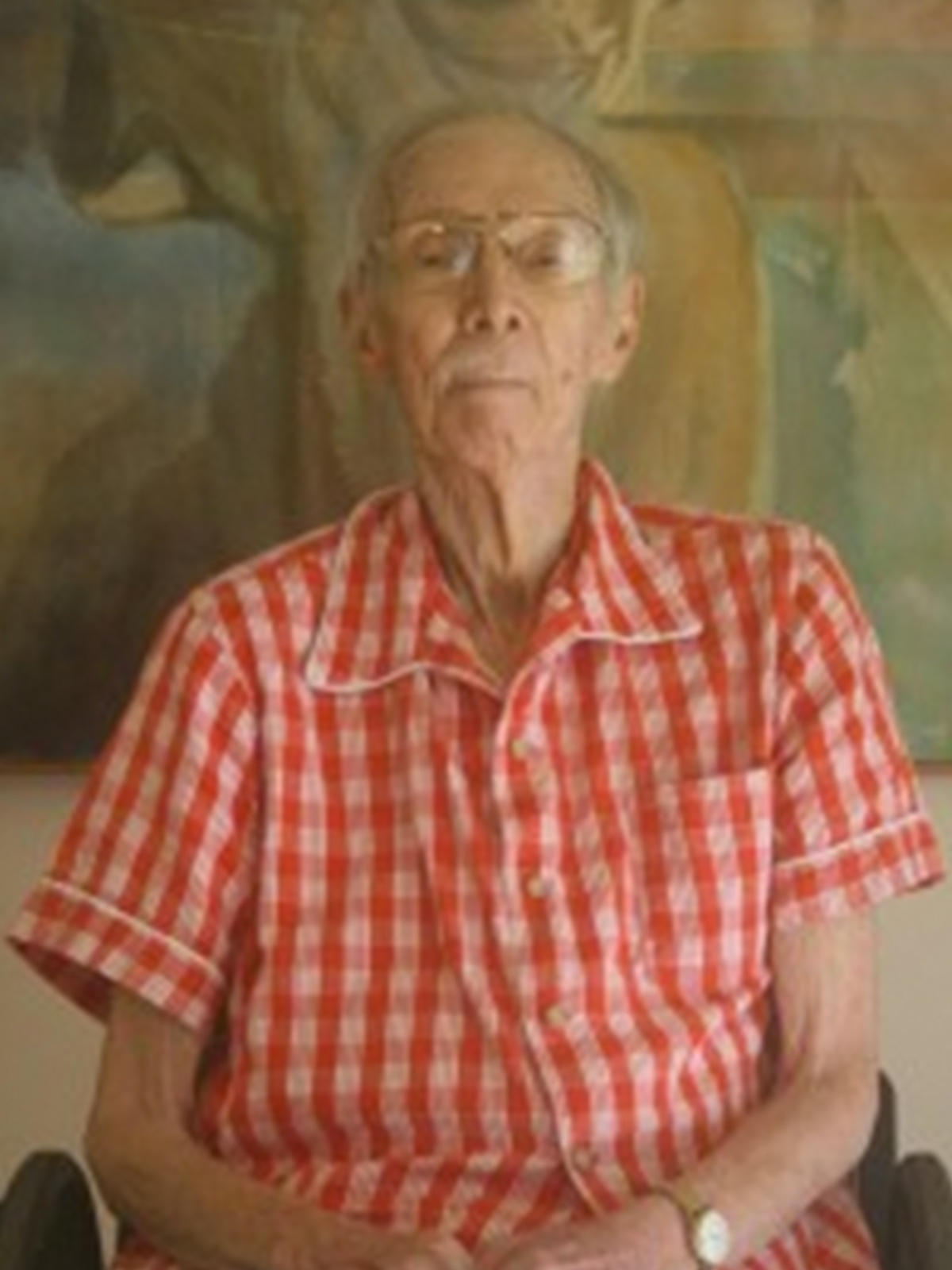 ROBERT AITKEN is the author of more than a dozen books about Buddhism, including A Zen Wave, Encouraging Words, and Taking the Path of Zen. A dedicated Buddhist for most of his life, he is a former abbot and roshi of the Honolulu Diamond Sangha in Hawaii, which he co-founded with his late wife Anne Hopkins Aitken in 1959. He now lives in retirement at the Palolo Zen Center in Honolulu.

He is the author of:
Miniatures of a Zen Master
The Morning Star: New and Selected Zen Writings
Original Dwelling Place: Zen Buddhist Essays
The River of Heaven: The Haiku of Basho, Buson, Issa, and Shiki