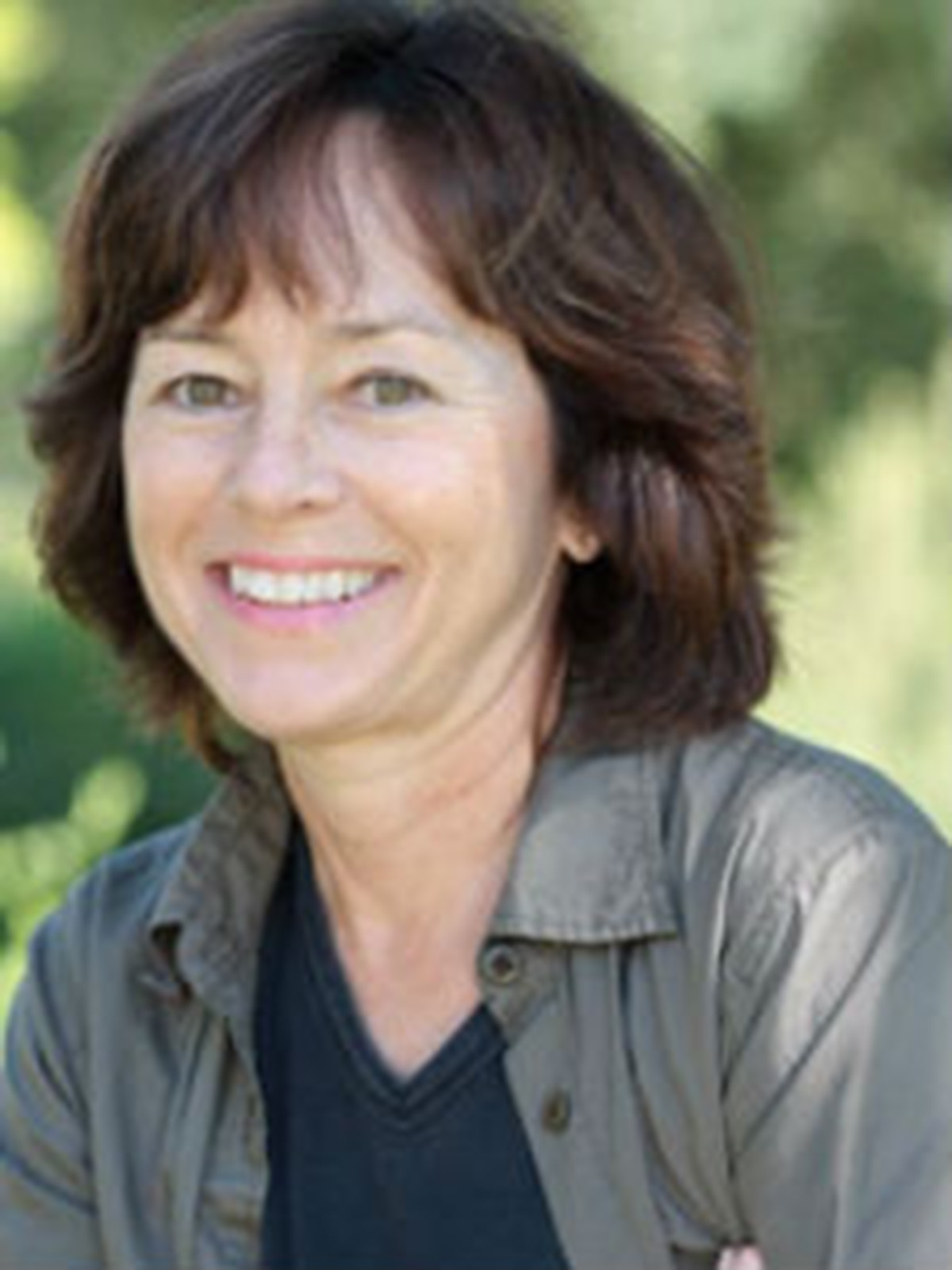 NANCY SPILLER is a writer and artist currently living in Los Angeles. A fourth generation California native, she was born and raised in the San Francisco Bay Area and is a graduate of San Francisco State University. She served as staff feature writer at the San Jose Mercury News and its Sunday magazine, West, and at the Los Angeles Herald Examiner. She was editor and internationally syndicated columnist for the Los Angeles Times Syndicate’s Entertainment News Service. Her essays and articles have appeared in numerous magazines and newspapers including the Los Angeles Times Sunday Magazine, McCall’s, Mother Jones, Salon, and the Los Angeles Review of Books. Her fiction has appeared in the Rain City Review.

She lives with her husband and their dog in a coastal canyon on Los Angeles’ wild western edge.