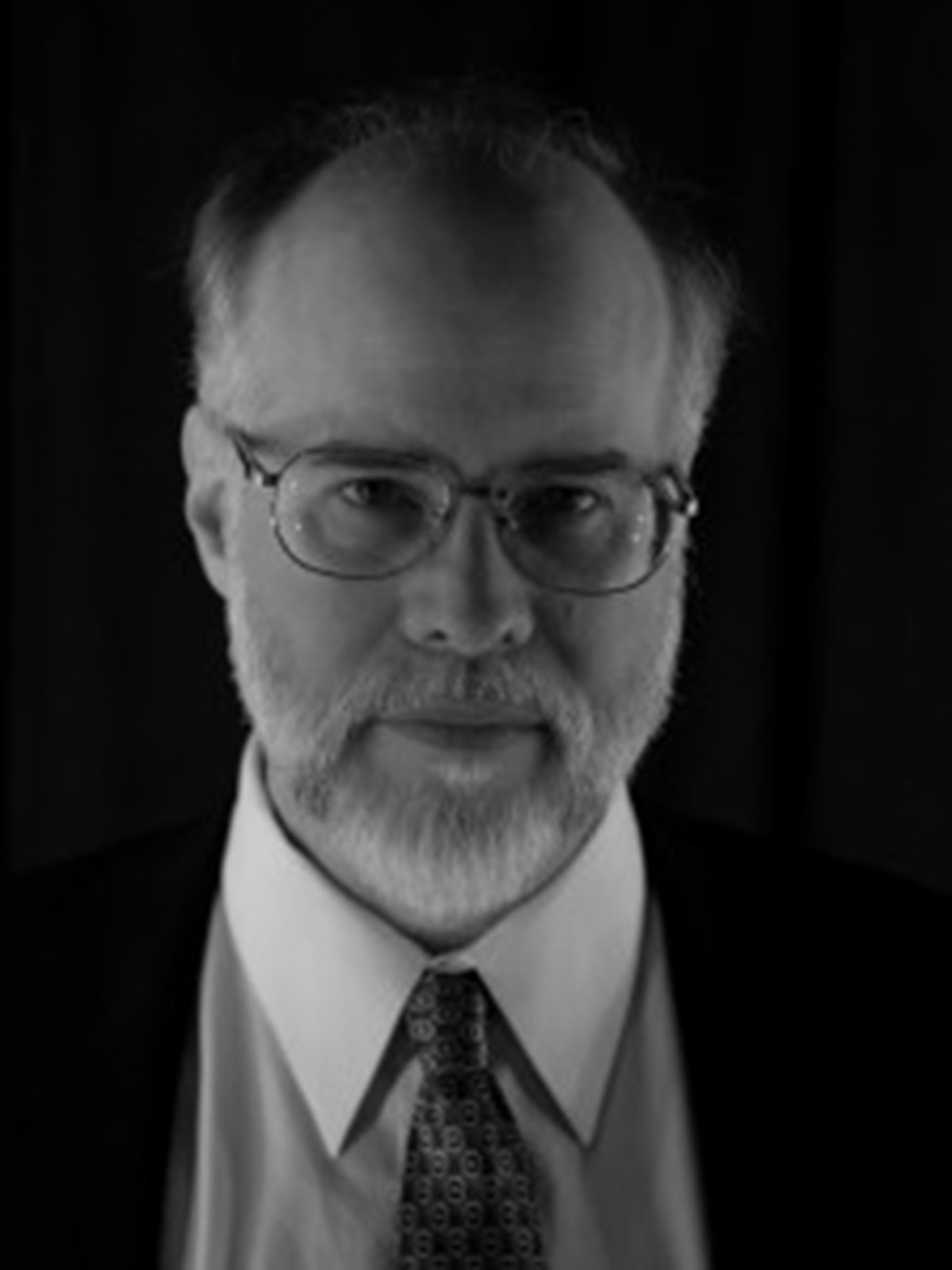 LAMAR WALDRON’s historical research and nonfiction books have won praise from Publishers Weekly, Vanity Fair, the Boston Globe, the San Francisco Chronicle, and major publications in Europe. His groundbreaking research has been the subject of two prime-time specials on the Discovery Channel, produced by NBC News. He Has been featured on CNN, the History Channel, Geraldo Rivera, Fox News, and television specials in England, Germany, Japan, and Australia. Called “the ultimate JFK historian” by Variety, Waldron’s previous book is being produced as a major motion picture for Warner Brothers by Leonardo DiCaprio’s Appian Way.