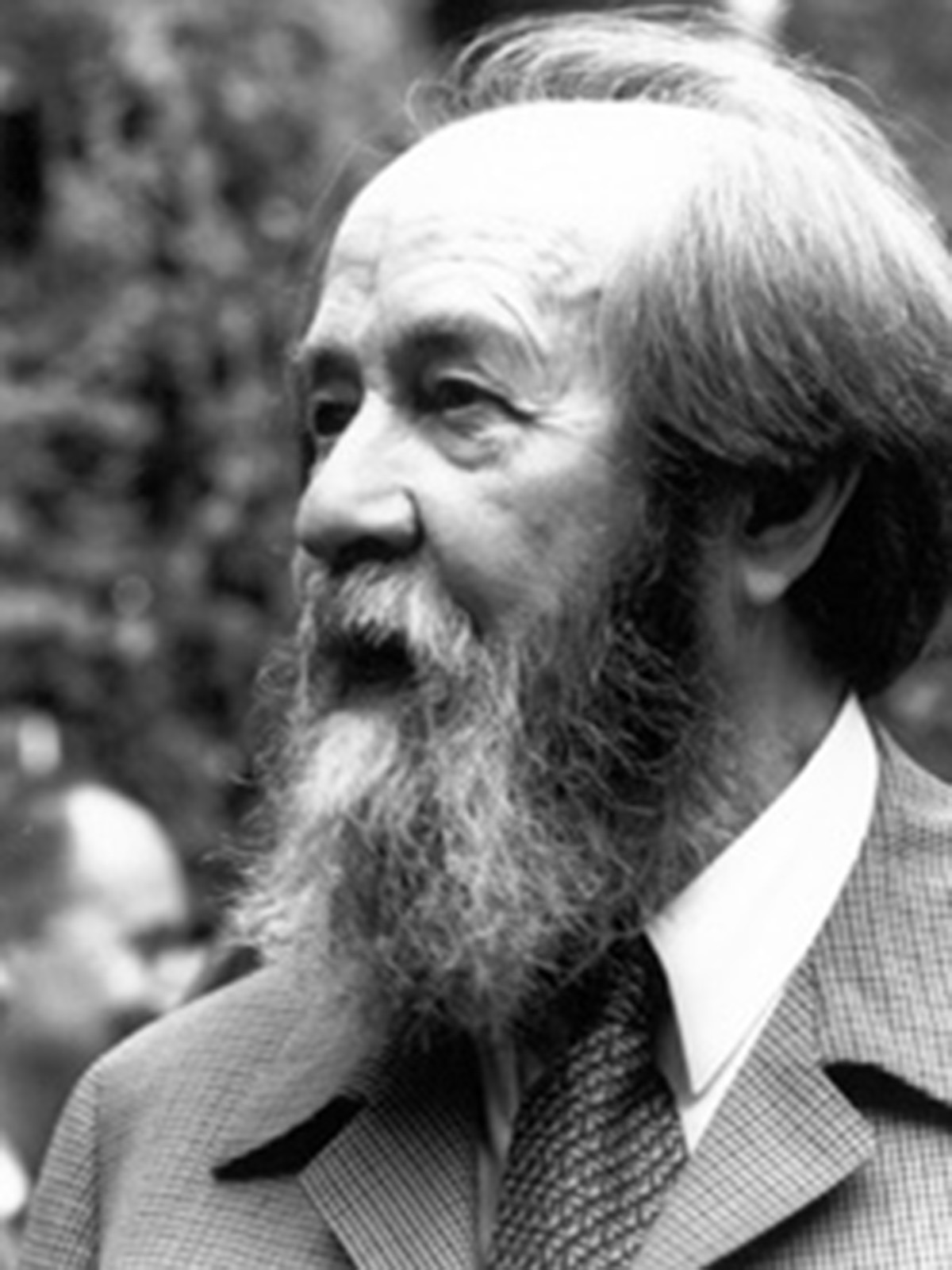 ALEKSANDR SOLZHENITSYN was a novelist, dramatist, and historian. Through his writings, particularly The Gulag Archipelago and One Day in the Life of Ivan Denisovich, he helped to make the world aware of the Gulag, the Soviet Union’s forced labor camp system. Solzhenitsyn was awarded the Nobel Prize in Literature in 1970. He was expelled from the Soviet Union in 1974 and returned to Russia in 1994. He died on August 3, 2008.

Apricot Jam and Other Stories
Invisible Allies: A Memoir