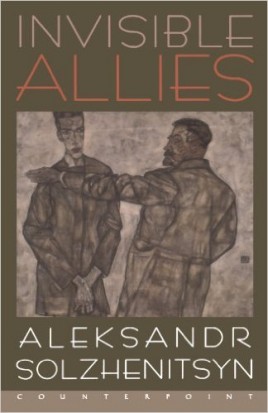 In an intimate memoir that whispers with the intrigue of a spy novel, Aleksandr Solzhenitsyn pays tribute to the once-anonymous heroes who risked their lives to bring The Gulag Archipelago and his other works to the West during the darkest days of the Soviet Union.