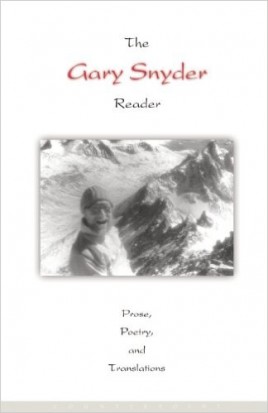 Gary Snyder has been a major cultural force in America for five decades-prize-winning poet, environmental activist, Zen Buddhist, and reluctant counterculture guru. Having expanded far beyond the Beat poems that first brought his work into the public eye, Snyder has produced a wide-ranging body of work that encompasses his fluency in Eastern literature and culture, his commitment to the environment, and his concepts of humanity’s place in the cosmos. The Gary Snyder Reader showcases the panoramic range of his literary vision in a single-volume survey that will appeal to students and general readers alike.