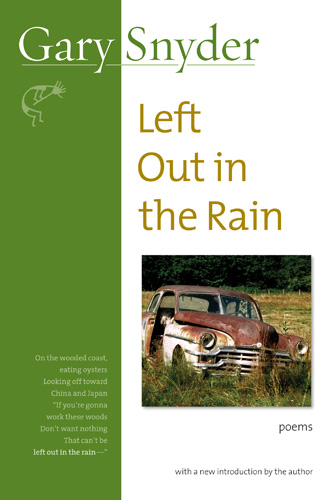 "The reading is something like archeology, sifting the layers that have built up over the years to find the source of a familiar voice ...
Don't miss news & events from Counterpoint Press.
Subscribe to the newsletter today.