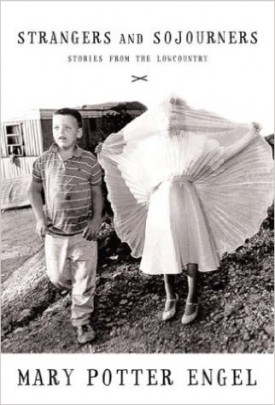 Stories from the Lowcountry

For readers of Allan Gurganus and John Kennedy Toole, stories set in a small Southern town where a young Jewish doctor tries to bring compassion and science to a cast of misfits, loners, and eccentrics.

A one-hundred-and-fourteen-year-old woman living alone, a deaf recluse, a Jewish alligator hunter and his New York wife, a gay African-American drummer, a woman accused of poisoning her husband, a homeless, transgendered person, a woman scarred by a dog attack, a Jewish shopkeeper with unfulfilled aspirations, a wife with an AIDS-afflicted husband–these are a few of the characters in these twenty-one linked stories from the diverse and vital rural culture of the Lowcountry of South Carolina. Struggling to wrest meaning from the tragic events of their lives, these characters create unorthodox views of God, the world, and justice, simply as a way to survive. Their stories revolve around an outsider, Dr. Jake Reuben, who during his stay in Coosawaw County is educated by the Lowcountry people into a new way of healing, and who learns that the benefits of a small measure of respect far exceed the contents of his medical bag.