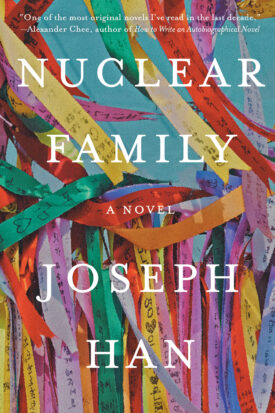 Set in the months leading up to the 2018 nuclear missile false alarm, a Korean American family living in Hawai’i faces the fallout of their eldest son’s attempt to run across the Demilitarized Zone into North Korea in this “fresh, inventive, and at times, hilarious novel” (Kaui Hart Hemmings, author of The Descendants).