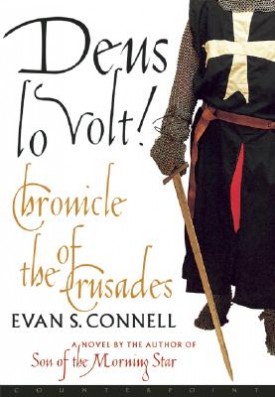 A Chronicle of the Crusades

God wills it! The year is 1095 and the most prominent leaders of the Christian World are assembled in a meadow in France. Deus lo volt! This cry is taken up, echoes forth, is carried on. The Crusades have started, and wave after wave of Christian pilgrims rush to assault the growing power of Muslims in the Holy Land. Two centuries long, it will become the defining war of the Western world.