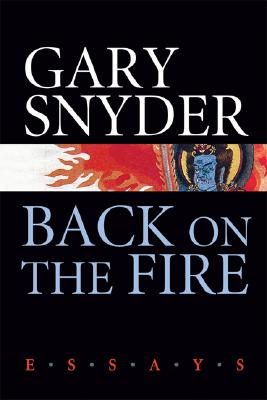 Back on the Fire