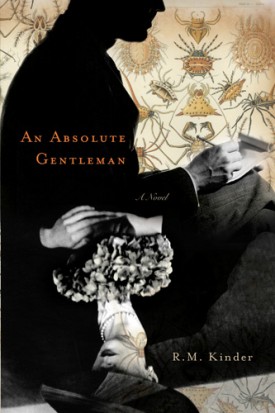 This novel channels serial murderer Arthur’s real voice to reveal the aberrant thought processes of a surprisingly sympathetic serial killer. Horror arises as it does in real life, in brief hints and disclosures that gradually reveal the complex nature of an all-too-human narrator.

R.M. KINDER won the 2005 University of Michigan prize for A Near-Perfect Gift, a collection of short stories. Another collection, Sweet Angel Band, was awarded the Willa Cather Award in 1991. R.M. Kinder's prose has also appeared in Other Voices, Short Story, and the New York Times. The author holds an M.F.A. and Ph.D. from the University of Arizona. She currently resides in Warrensburg, Missouri.