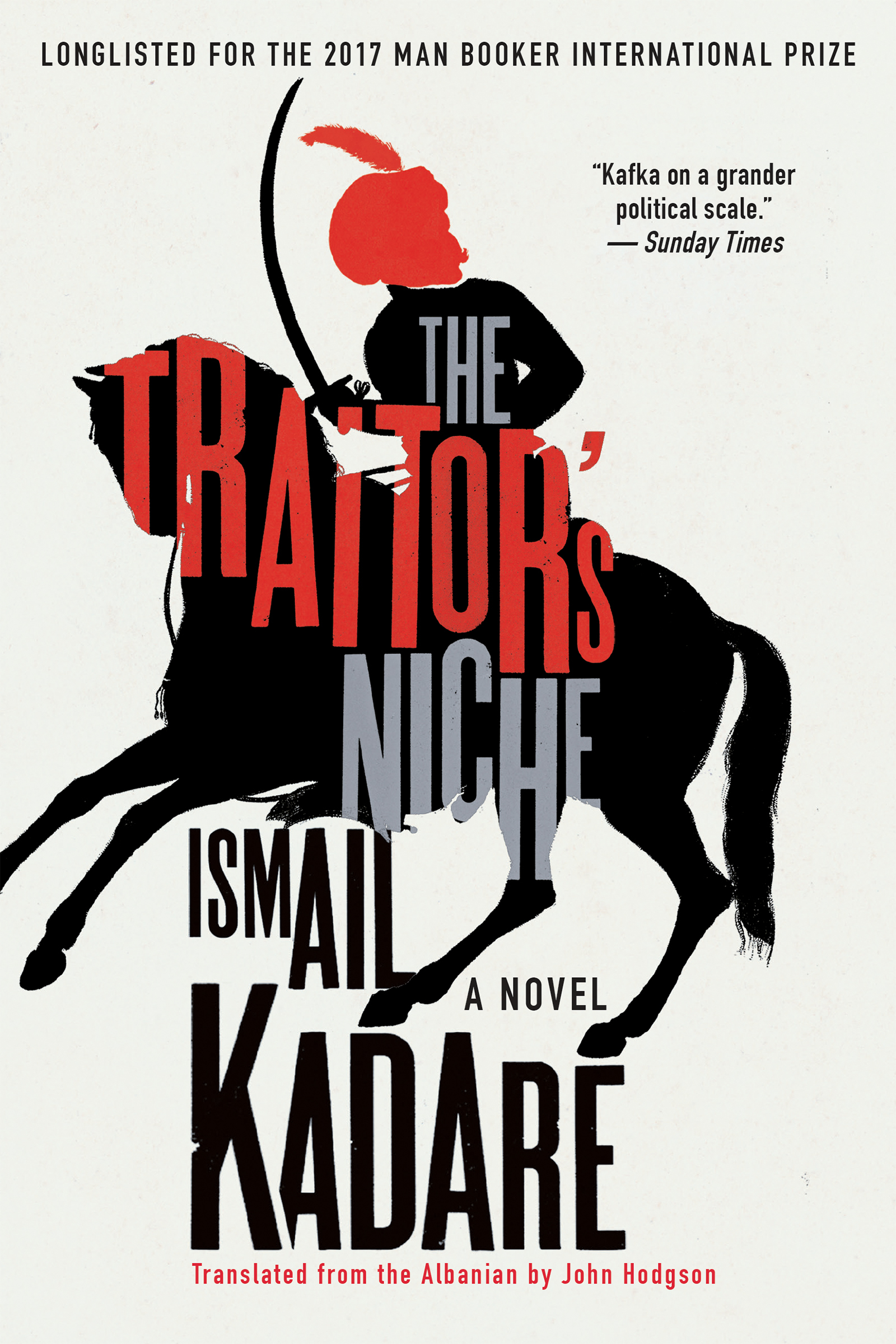 “Kadare's Traitor's Niche is a short, rich, thickly described indictment of empire, nationalism, and the state, a timely meditation on the violences of bureaucracy, corruption, and the injustice of justice.” —PopMatters

“The novel is a fascinating document, a fuguelike trip to a bizarre, nearly forgotten place.” —The Washington Post
Don't miss news & events from Counterpoint Press.
Subscribe to the newsletter today.