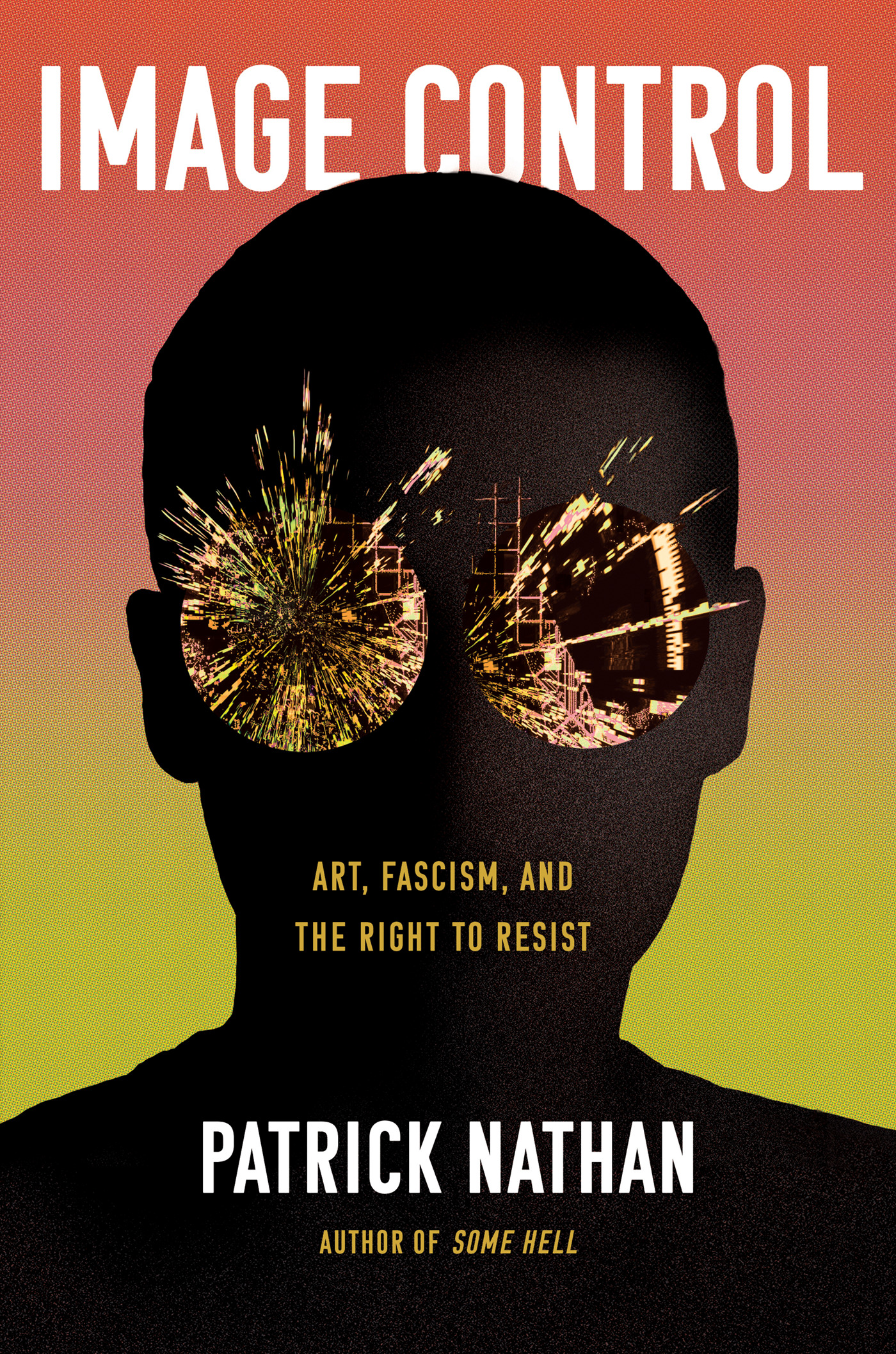 Art, Fascism, and the Right to Resist

Susan Sontag meets Hanif Abdurraqib in this fascinating exploration of the unexpected connections between how we consume images and the insidious nature of Fascism.

Images come at us quickly, often without context. A photograph of Syrian children suffering in the wake of a chemical attack segues into a stranger’s pristine Instagram selfie. Before we can react to either, a new meme induces a laugh and a share. While such constant give and take might seem innocent, even entertaining, this barrage of content numbs our ability to examine critically how the world, broken down into images, affects us. Images without context isolate us, turning everything we experience into mere transactions. It is exactly this alienation that leaves us vulnerable to fascism—a reactionary politics that is destroying not only our lives and our nations, but also the planet’s very ability to sustain human civilization.

Who gets to control the media we consume? Can we intervene, or at least mitigate the influence of constant content? Mixing personal anecdotes with historical and political criticism, Image Control explores art, social media, photography, and other visual mediums to understand how our culture and our actions are manipulated, all the while building toward the idea that if fascism emerges as aesthetics, then so too can anti-fascism. Learning how to ethically engage with the world around us is the first line of defense we have against the forces threatening to tear that world apart.

PATRICK NATHAN is the author of Some Hell, a finalist for the Lambda Literary Award. His short fiction and essays have appeared in The New Republic, American Short Fiction, Gulf Coast, The Baffler, and elsewhere. He lives in Minneapolis.

"In the intellectual lineage of Susan Sontag, Image Control is both impassioned and erudite, and is sure to get you thinking, both about the digital world around you, and how we might work to change it." —Summer Brennan

"A novelist’s nonfiction debut of historical and political criticism explores the re-emergence of fascist aesthetics and how they have infiltrated art, photography and social media in an age of constant scrolling." —The New York Times

“A sharp, passionate, and frequently scathing plea for artistic ethics . . . His intellectual roving, chaotic though it may sometimes feel, renders Image Control not only fascinating but genuinely exciting . . . He transforms the idea that images need linguistic context . . . into an ethical system that defends human complexity against the ever-flattening pressures of both consumer capitalism and creeping fascism. As proof of concept, Image Control more than succeeds.” —Lily Meyer, NPR

"As citizens of the world, the existential and emotional toll of the last few years has been immense, a superstorm of sociopolitical strife and social media-induced anxiety. Into this tempest wades acclaimed author Patrick Nathan, whose call to arms asks one of the most important questions of our time: 'Who gets to police how we see ourselves and others?]' It is up to us, this blazing work of nonfiction suggests, to save ourselves—with discernment, with rage, with empathy, with art." —Michelle Hart, Oprah Daily

"What do the way we look at art and the way we view social media have in common? And what are the larger political implications of this gaze? Patrick Nathan’s Image Control offers readers a provocative and ominous message—that some of the conditions under which we do this viewing can point us in the direction of fascism." —Vol. 1 Brooklyn

"Fiercely argued, fascinating, brilliant . . . Image Control is packed with insight . . . It’s a 'difficult' book, tough to read and at times tough to make sense of. But that is another way of saying necessary: what are we here for but to confront every difficulty? Proponents of fascism are masters of making life a trial for anyone who doesn’t fall in line. To resist is to start by comprehending the mechanisms by which they do so. That is the purpose that Patrick Nathan’s book fulfills." —Melissa Holbrook Pierson, Hyperallergic

"Image Control is both political and personal, searing and humbling, a rare and inspiring instance of cultural criticism in which the author willingly and necessarily interrogates himself as well." —Dave Wheeler, Shelf Awareness (starred review)

"Patrick Nathan’s provocative, sometimes jarring book Image Control explores the destabilization of relationships that results when photographs and other images usurp the authority that belongs to language. The book draws on a series of powerful images from media, as of the fence where Mathew Shepard was murdered, and a portrait of 'Donald Trump hunched forward in a Louis XV lounge chair, moth-eaten, worn, half in shadow.' Each image is described in rich, defamiliarizing language, re-presenting iconic photographs and their contexts, cultural impacts, aesthetic significance, and commercial value. Nathan pierces the axis of images and words and finds, under the surface, a tyranny of images that are manipulated—and that, in turn, manipulate unwitting consumers. In spite of the serious implications of its arguments, the book is timely, glib, and wry . . . Image Control is a whip-smart text—the kind of brain candy that never loses its sweet tanginess." —Foreword Reviews (starred review)

"In Image Control, Patrick Nathan looks for the root of fascism, and humanity’s susceptibility to it, in the aesthetics of the internet . . . Nathan’s unique work of analysis diagnoses a problem underlying many of our online interactions, one with important implications for both personal relationships and national politics." —Literary Hub

"In Image Control, Patrick Nathan exposes the authoritarian underpinnings of presumed neutrality in art, photographic documentation, and memorials to underscore the importance of language as a tool for anti-fascist analysis. Elegantly weaving between art and literary criticism, historical and cultural commentary, Nathan offers a hybrid practice of resistance blending philosophical investigation with an indictment of the ways consumerism, gentrification, and assimilation undermine the possibilities for challenging tyranny. With fierce wit and uncommon scrutiny, Nathan urges us to refuse the flattening lure of image-as-truth in order to pursue an incisive autonomy." —Mattilda Bernstein Sycamore, author of The Freezer Door

"Image Control is brilliant in so many ways, but perhaps the most valuable insight I encountered in Nathan's superbly written collection of essays is the knowledge that humans might begin to take control over the images they consume. We do not have to live in vacuums; we do not have to flatten the individual. Instead, we have the power to resist, to contextualize, to place other human beings within time and narrative. Image Control is a gift to those in search of enlightenment within this frightening hall of mirrors we call social media." ––Garrard Conley, author of Boy Erased

“Eloquent, angry, smart, and wildly erudite, Patrick Nathan sits down in the middle of the intersection where American loneliness, capitalism, fascism, the tyranny of the image, and the commodification of absolutely everything all meet and crash together into the disaster that we call home. Image Control is a call to arms, an urgent plea for a radically queered compassion, one that knows how—and who—to fight.” —Ben Ehrenreich, author of Desert Notebooks
Don't miss news & events from Counterpoint Press.
Subscribe to the newsletter today.