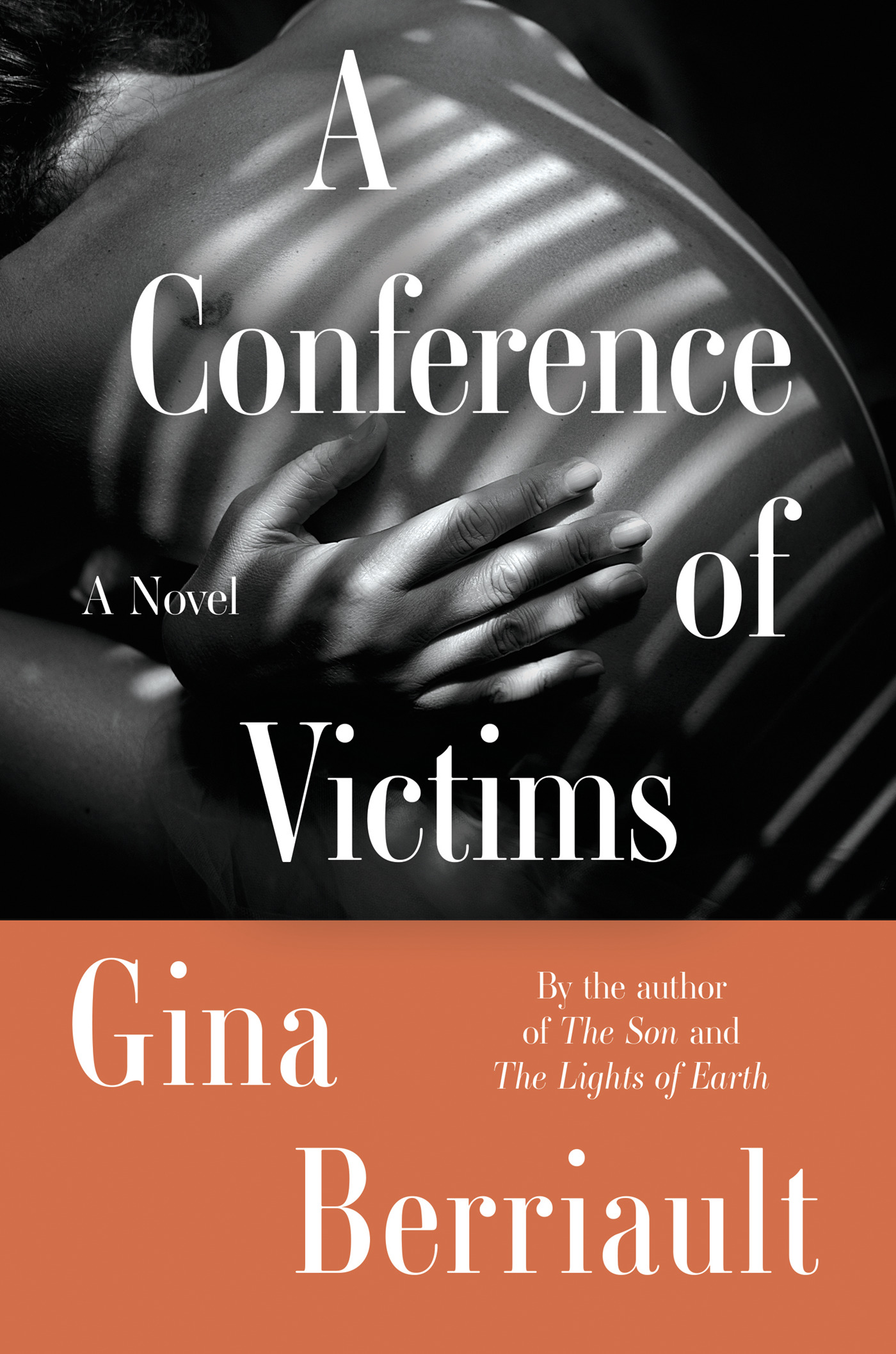 First published in 1966, A Conference of Victims charts the corrosive power of guilt and loneliness, showing how one terrible act can possess a family

Hal O. Costigan, candidate for Congress, is the kind of man people envy. He has a loving wife, a supportive family, and a devoted mother. Friendly, intelligent, successful, he is a man on the rise—until he is caught in an affair with a high school girl and commits suicide. On election day the reporters have forgotten him, and the radio doesn’t mention his name.

Around Hal’s hometown, however, a handful of people continue lives that will be forever haunted by his memory. Naomi who is thrown nearly out of her mind by her brother’s suicide questions even her own reason for living.