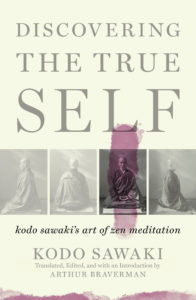 In easy-to-understand language, a 20th-century Zen master explains profound teachings from Zen Buddhism, offering an essential resource for anyone interested in Zen meditation.