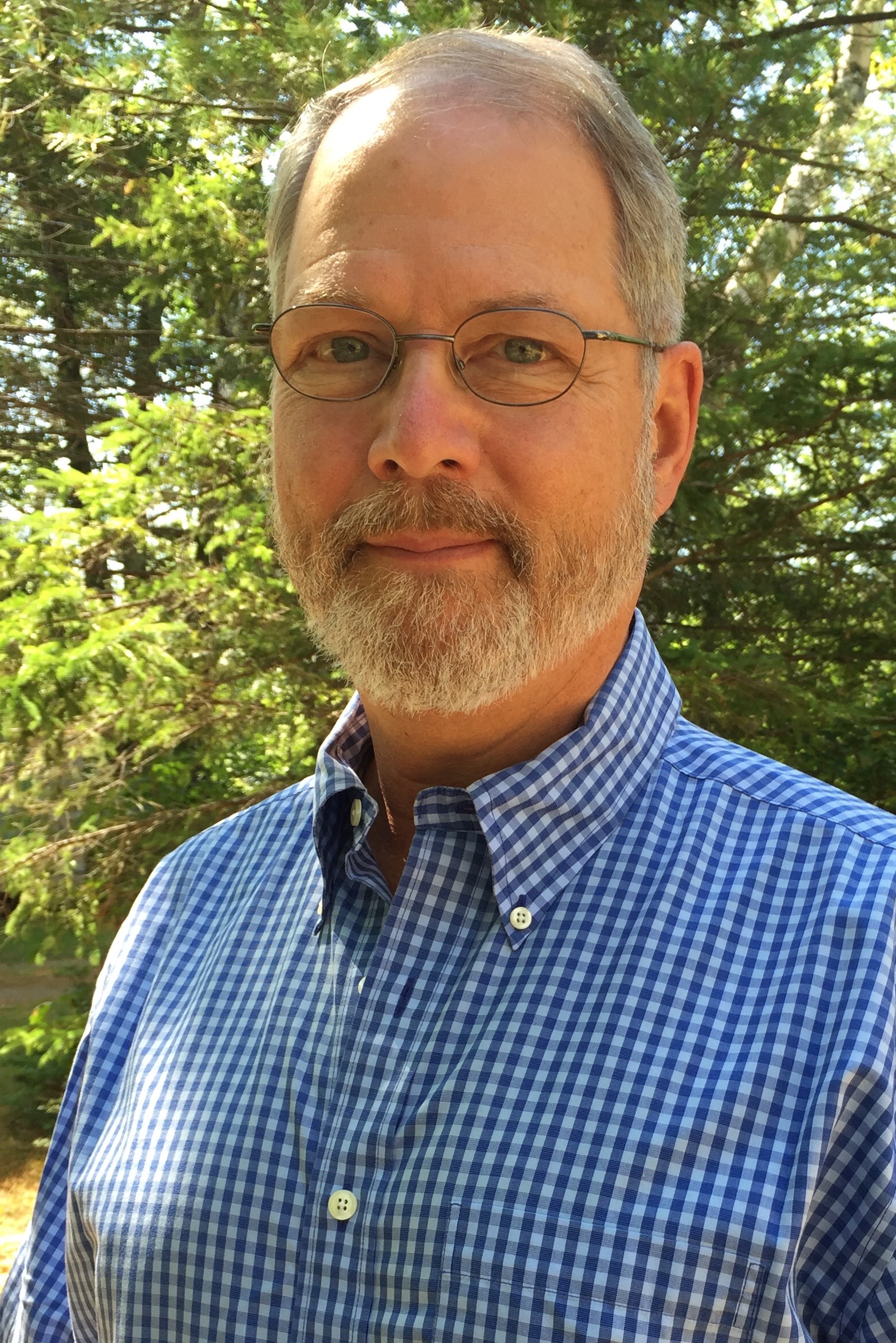 WILLIAM W. KELLER is a graduate of Princeton University with a Ph.D. in Government from Cornell University. He served as a security analyst for the U.S. Congress for ten years, as executive director of the Center for International Studies at MIT, and as director of the Ridgway Center for International Security Studies at the University of Pittsburgh. He is a professor of international affairs at the University of Georgia, where he directed the Center for International Trade and Security. Keller has held the highest security clearances and has written extensively about the FBI, defense technology, multinational corporations, the intelligence community, and the arms trade. He is the author or editor of six books including Myth of the Global Corporation and The Liberals and J. Edgar Hoover: Rise and Fall of a Domestic Intelligence State

Democracy Betrayed: The Rise of the Security Industrial Complex