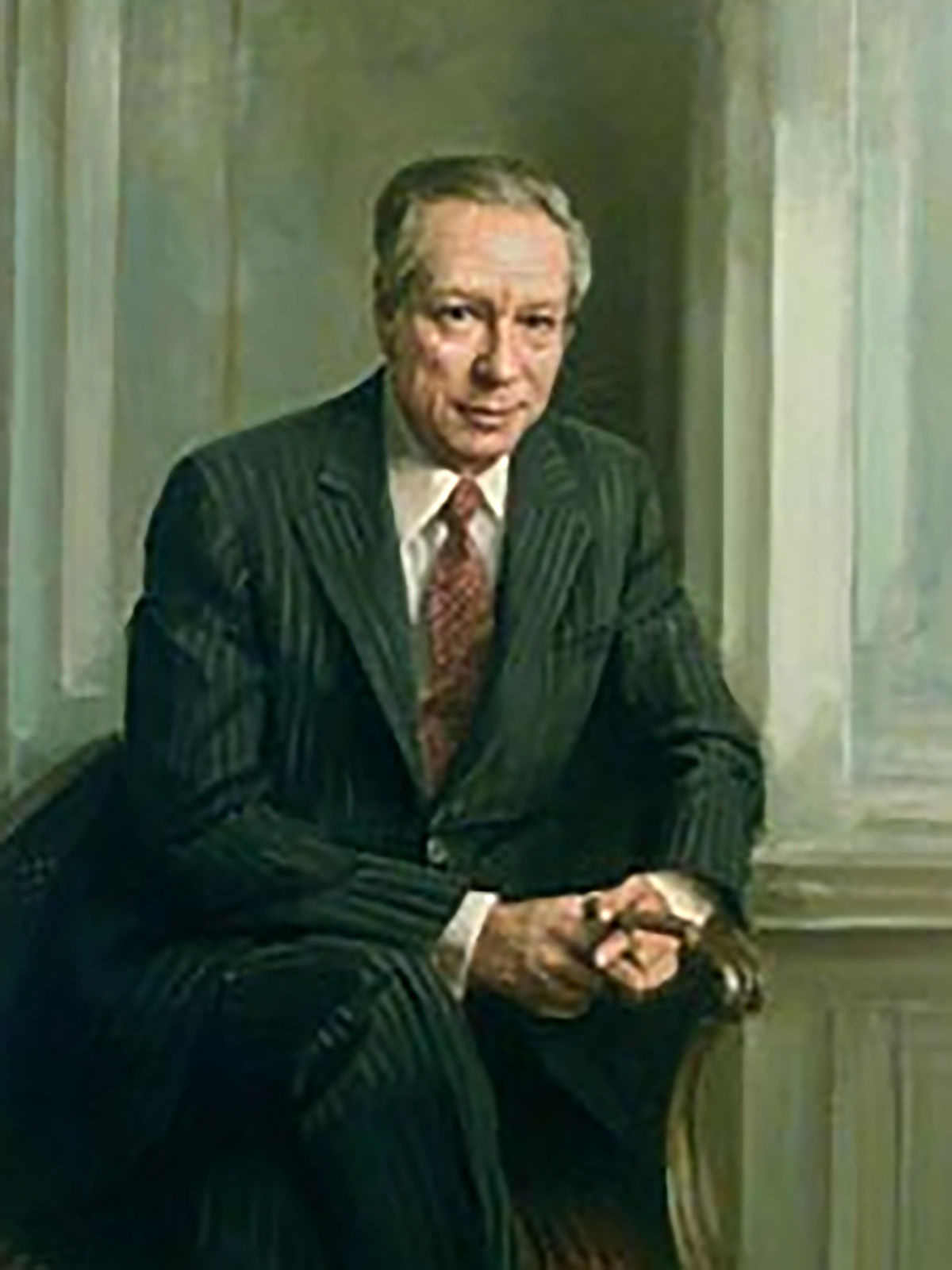 WERNER MICHAEL BLUMENTHAL is a German-born American businessman, economist, and political advisor. He served as the United States Secretary of the Treasury under Jimmy Carter from 1977 to 1979. A graduate of both the University of California, Berkeley and Princeton University, he now lectures economics courses at Princeton, and divides his time between New Jersey and Berlin with his wife Barbara.

The Invisible Wall: Germans and Jews: A Personal Exploration