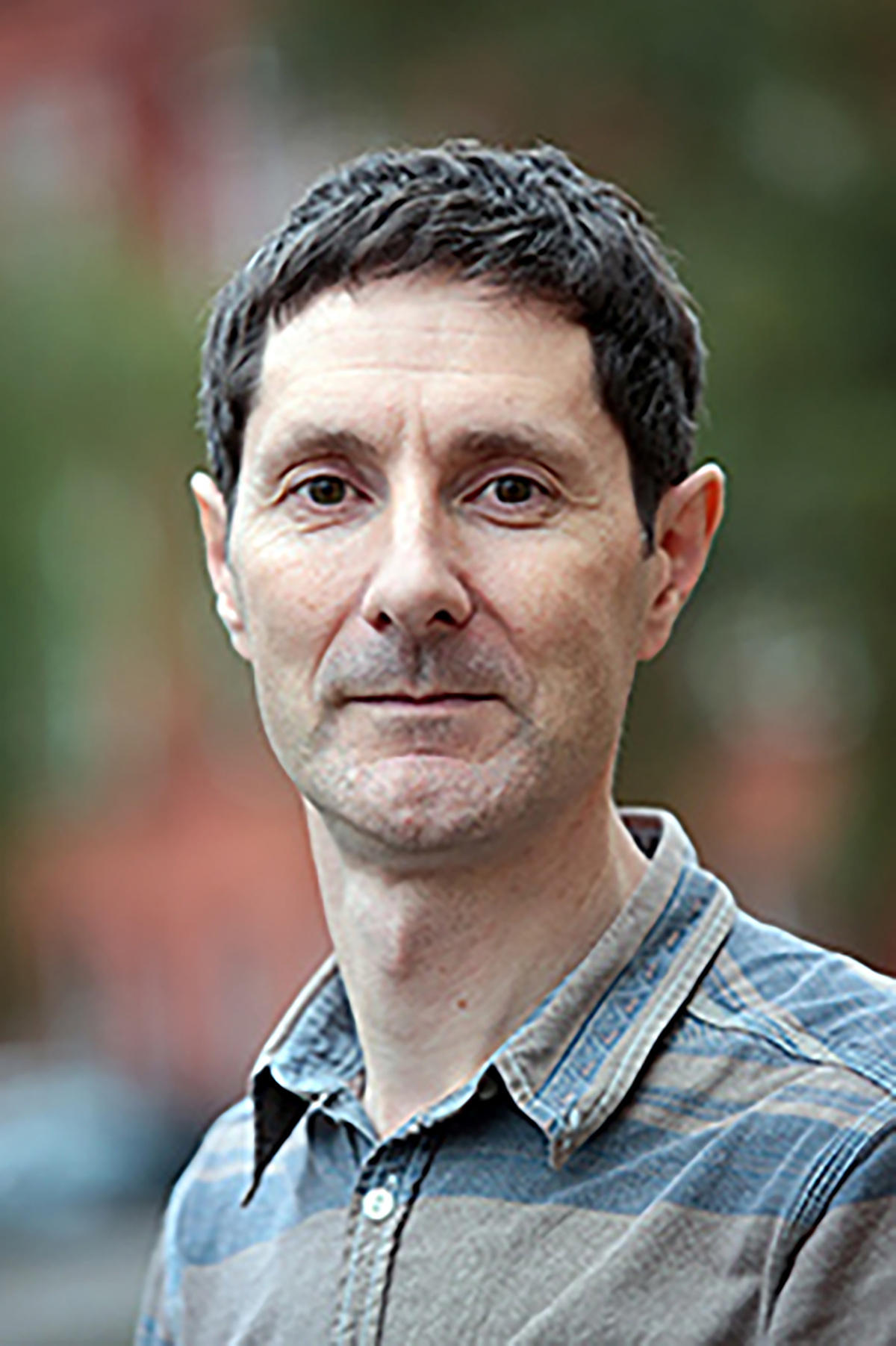 He is the author of: Now You’re Talking: Human Conversation from the Neanderthals to Artificial Intelligence