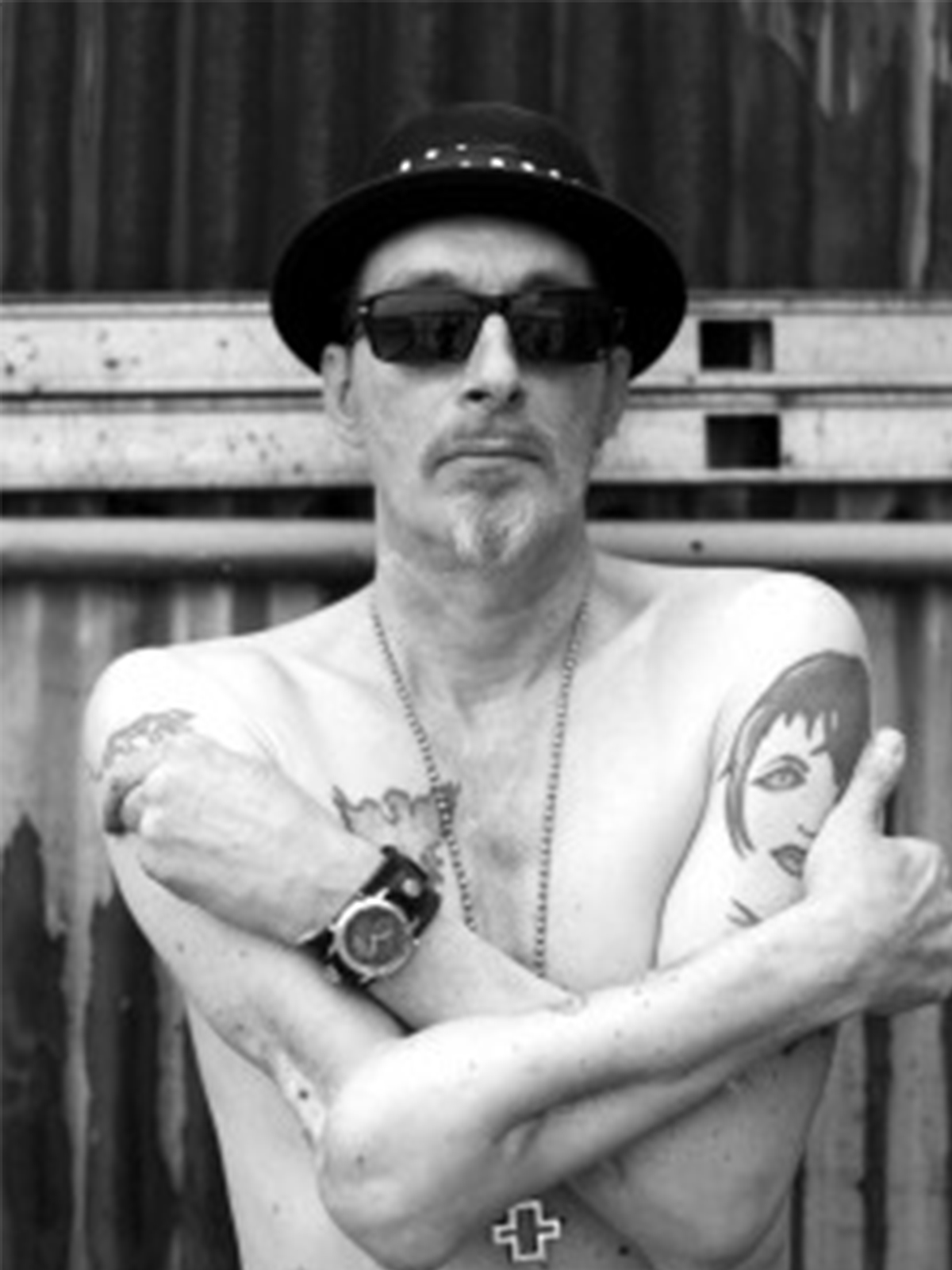 TOM HANSEN was born and raised in Seattle, Washington. As a musician in the late 1970s and early ’80s, he was a pioneer in the punk rock scene in Seattle. Eventually, music gave way to heroin and he turned to dealing to support his habit. He got clean in 1999, returned to school, and received an MFA from the University of British Columbia in 2008. He published his first book, the memoir American Junkie, in 2010.

This Is What We Do: A Novel