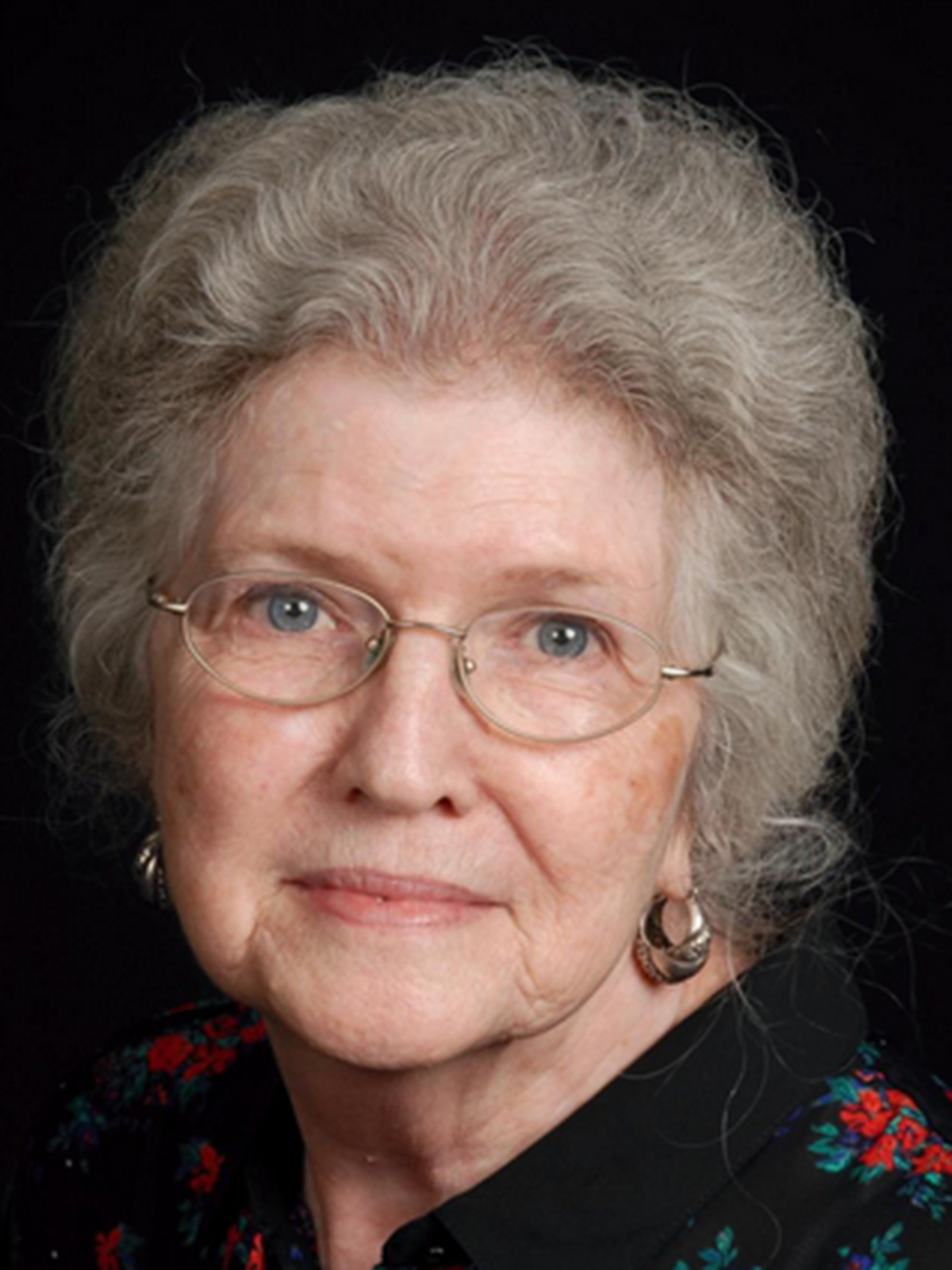 R.M. KINDER was a professor of English at University of Central Missouri from 1989-2002. She was also Coordinator of Creative Writing, editor of Pleiades, and founder of Pleiades Press. Currently editor emerita, Kinder still reads for Pleiades journal and press.

Kinder is the author of four books. Her first collection of short fiction, Sweet Angel Band, won Helicon Nine Edition’s Willa Cather Prize in 1991; her second collection, A Near-Perfect Gift, won the University of Michigan’s Literary Fiction Award in 2005, and her first novel, An Absolute Gentleman, was published in 2007.

An Absolute Gentleman: A Novel